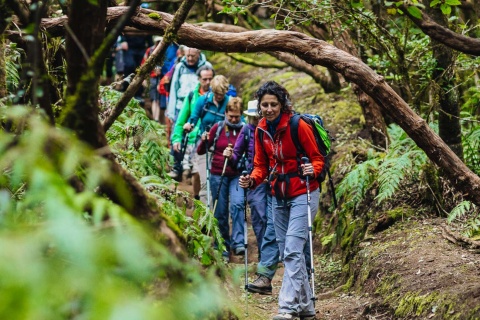 Hikers, 10 reasons to travel to Spain

Thousands of miles of signposted footpaths, landscapes of incredible contrasts and the 16 different National Parks are all reasons why Spain is the perfect place to go walking. Here are 10 reasons why you have to visit if you love to hike. Lace up your favourite boots and set off on your adventure. 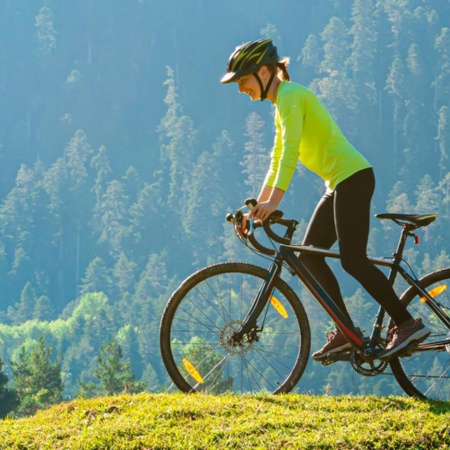 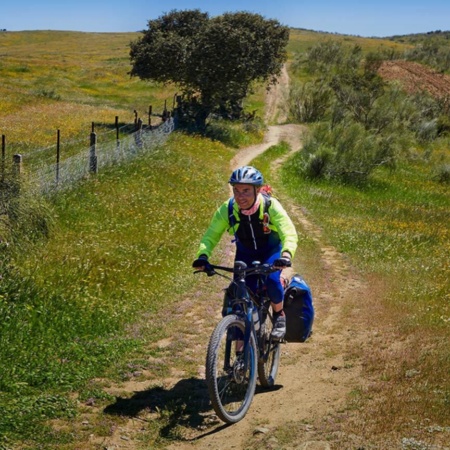 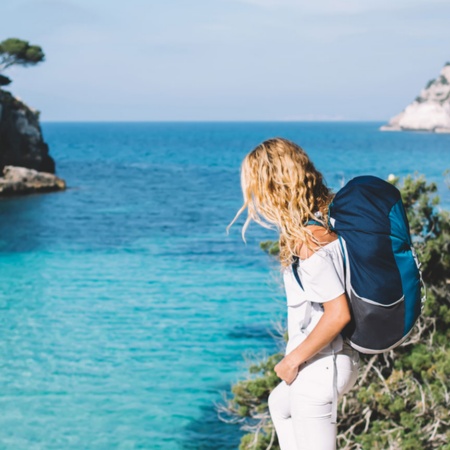 Travelling alone: the best trails in Spain for reconnecting with yourself 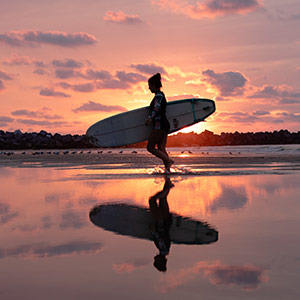