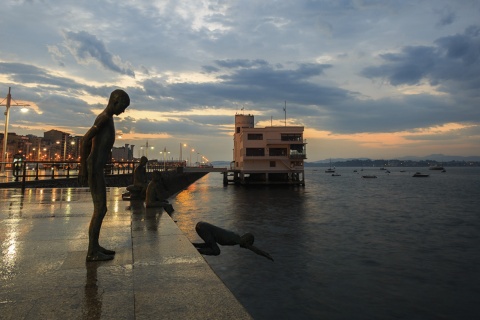 Santander, the bride of the sea

Los Raqueros monument in the city of Santander (Cantabria)

A city that seems straight out of a storybook and whose life revolves around the bay, recognised as one of the prettiest in the world.

Santander (Cantabria), in the north of Spain, is a combination of green mountain landscapes with white sand beaches, elegant mansions and palatial architecture with avant-garde buildings and the unmistakeable echo of its seafaring past. Many cities within a city, perfect for discovering.

City of monarchs and fishermen

Santander was the destination par excellence for royalty at the end of the 19th and early 20th centuries. A stroll through the old quarters, with its majestic buildings, transports us to this distinguished past, the greatest witness of which is undoubtedly the Magdalena Palace, the jewel in the city’s crown. This iconic building, located in the highest part of the peninsula of the same name, is one of the essential sights of Santander, allowing you to observe (and photograph) an impressive panoramic view of “the bride of the sea”, as the city is affectionately known, framed by the beach and mountains.Santander fuses this palatial magic with a fishing tradition, which today can be enjoyed especially in the area known as the city’s fishing district: the perfect place to try the most traditional local cuisine, so closely linked to the sea, with dishes such as rabas (fried squid), maganos (squid with onion) or fisherman-style clams.This identity of contrasts is completed with the “new” Santander, the part that has embraced the latest cultural and artistic trends, which is evident in places such as the Botín Centre, designed by the architect and Pritzker Architecture prize winner, Renzo Piano.

Santander is a perfect city for a family holiday, as apart from its sights and culinary attractions, it also has activities children will love, such as boat trips around the bay, the La Magdalena mini zoo or the Maritime Museum. Enjoying a day of sunshine on one of Santander’s beaches is another essential plan: don’t miss the ones at El Sardinero, El Camello, Mataleñas, La Concha and Los Peligros. 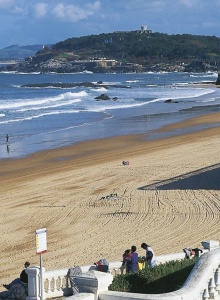 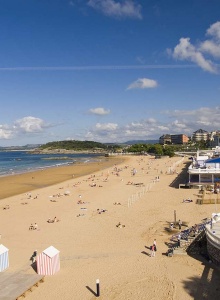 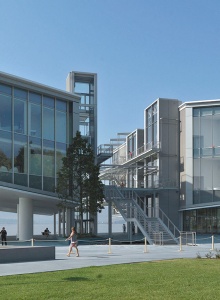 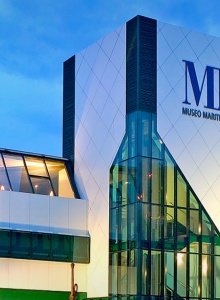 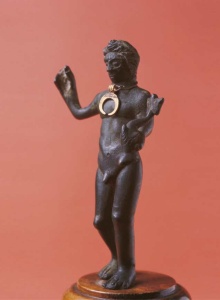 Prehistory and Archaeology Museum of Cantabria 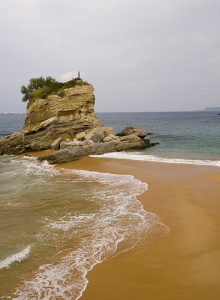 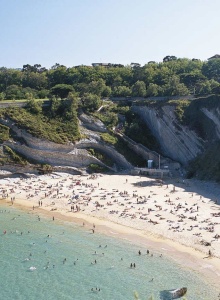 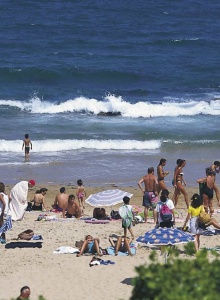 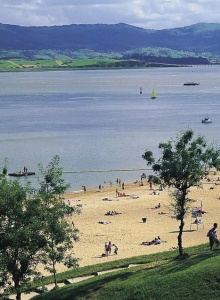 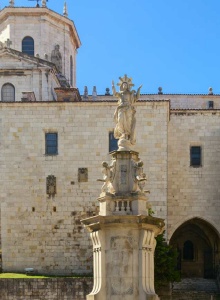 Santander is one of the most charming and beautiful cities on Spain’s north coast, and an ideal destination for a short break.…

Come to Cantabria in northern Spain, and enjoy a holiday with lovely scenery, delicious food, fascinating art and architecture, and fantastic sandy beaches.

Santander is one of the most charming and beautiful cities on Spain’s north coast, and an ideal destination for a short break.…

The seafront promenade of Santander (Cantabria) has enough attractions in itself to merit a visit, especially since the bay, considered one of the most…

Come to Cantabria in northern Spain, and enjoy a holiday with…

Santander is one of the most charming and beautiful cities on…

The seafront promenade of Santander (Cantabria) has enough…

Santander is one of the most charming and beautiful cities on…

This nature reserve is in a man-made setting created on a karstic landscape... 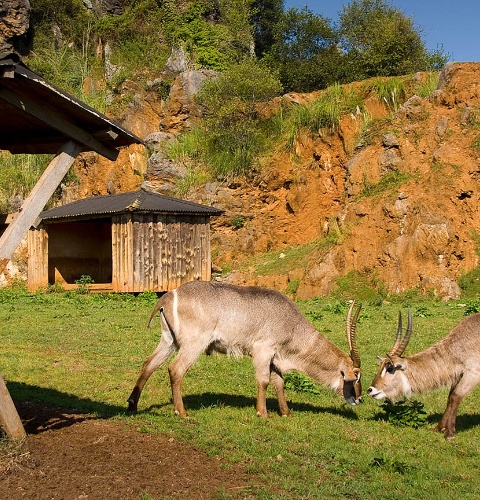 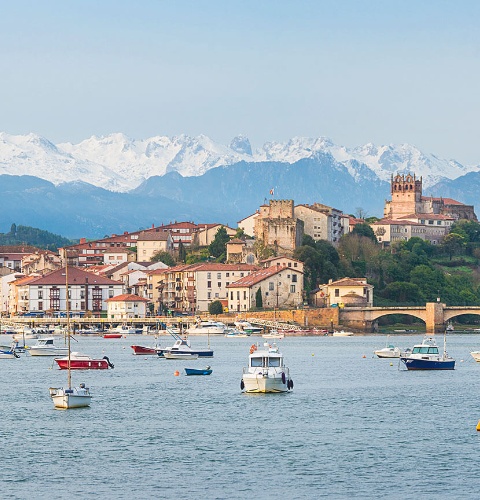 Situated on the northern route of the Pilgrim's Road to Santiago de Compost... 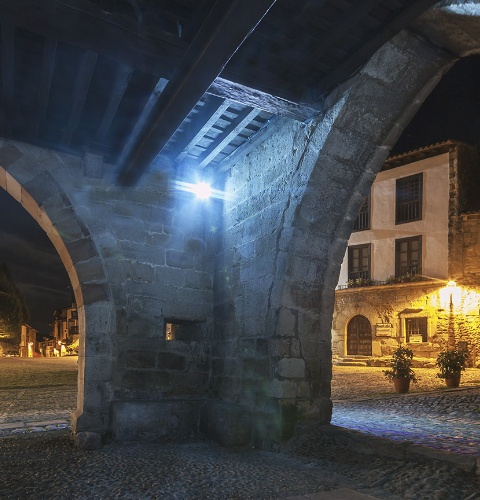 “The city of the Guggenheim” is an alternative name for this Basque Country... 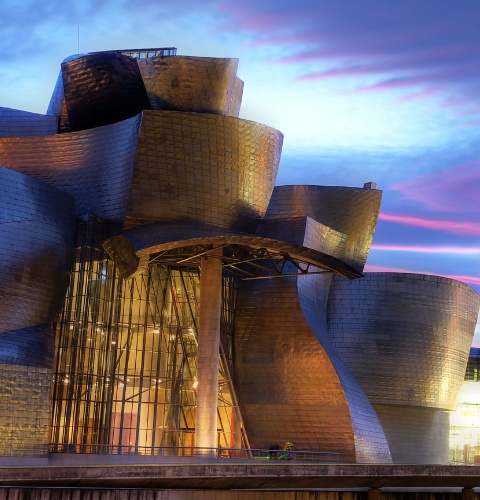 Llanes is a perfect example of a historic town. Its old town centre is an o... 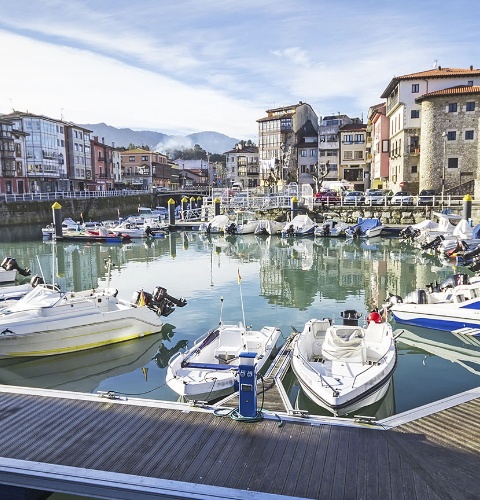 Comillas is 50 kilometres from Santander and is a designated historic-artis... 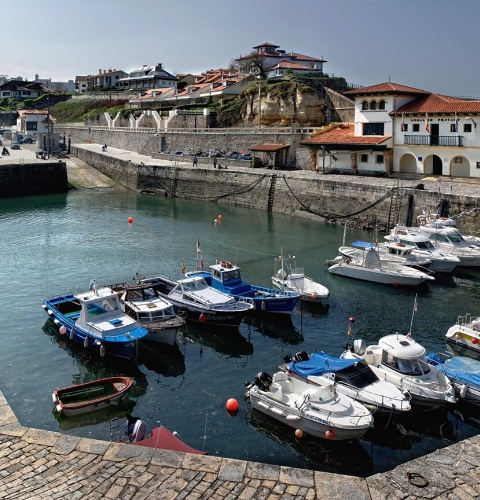 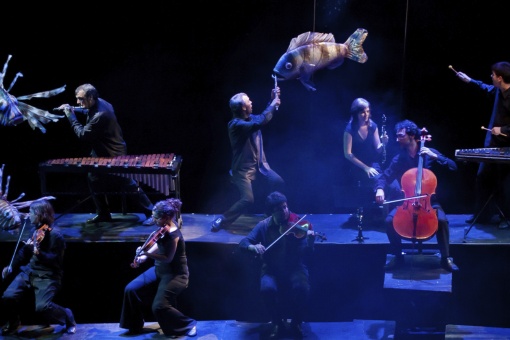