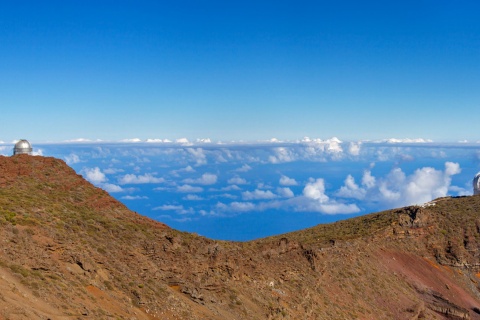 Volcanic sands, bays surrounded by cliffs and exceptional natural landscapes. This is the island of La Palma, an idyllic spot with numerous ecological treasures. It was shortlisted for the European Commission's EDEN programme (European Destinations of Excellence), in recognition of its commitment to sustainable tourism.

La Palma, known as the 'isla bonita' (beautiful island), is the greenest island in the Canary Island archipelago. From lush forests to steep cliffs hiding beaches of black sand, visitors will find the island endlessly surprising for its ecological treasures and exceptional scenery. Declared a Biosphere Reserve by the UNESCO, it is home to numerous protected natural spaces, including the Caldera de Taburiente National Park inland. The volcanic lava, which goes right down to the sea, has created a low, rocky coastline with small bays hidden away between steep cliffs.

The nature of the terrain means that only a few kilometres inland there are high mountain ranges such as the Roque de los Muchachos, a world reference for astrophysics thanks to its modern observatory which has one of the most cutting-edge and spectacular telescopes in the world. With annual temperatures of between 16 and 21 degrees centigrade, La Palma has numerous interesting monuments and archaeological sites, as well as a multitude of shrines, churches and museums –although perhaps its most outstanding historic feature is the town of Santa Cruz de la Palma. Some of its most deeply-rooted traditions are worth a particular mention, including 'Los Indianos' at carnival time and every five years, the quinquennial festivities known as the Descent of the Virgin of Las Nieves. In the first two weeks of July, the festivities of the Semana Grande and the Semana Chica are a chance to enjoy a series of major events and performances. A particular highlight is the Dance of the Dwarves. Hand-crafted textiles, cigars, sweets and traditionally-made cheeses are just a few of the wide variety of items on offer in the island. 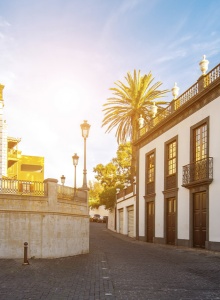 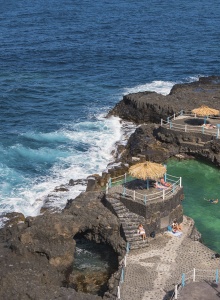 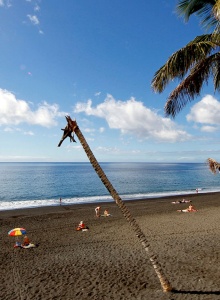 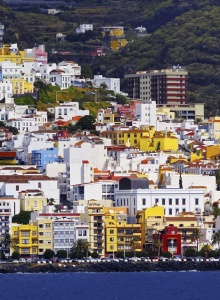 On the Canary Island of La Palma, nicknamed "the Green Island",…

La Palma is a veritable showcase of Canary Island flora.… 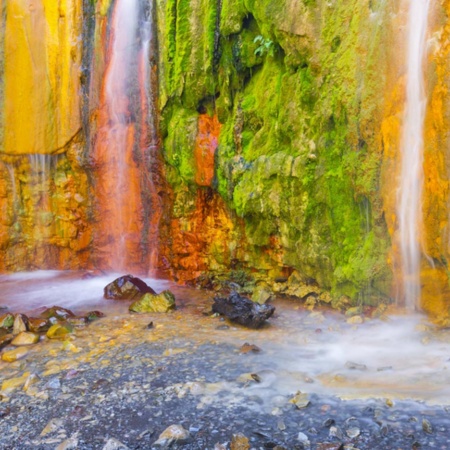