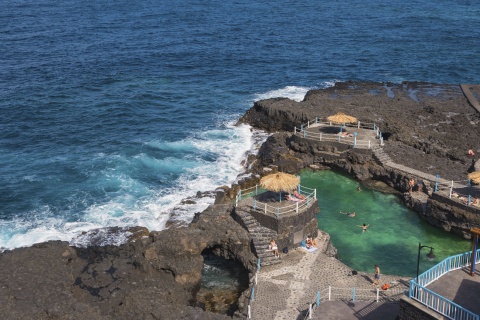 San Andrés y Sauces is one of the main municipalities in the north-eastern part of the island of La Palma. Here we find Forest of Los Tilos, which was designated a Biosphere Reserve (today the whole island boasts the same designation). It has one of the most important laurel forests in the Canary Islands.

Los Nacientes de Marcos y Cordero natural space can also be found here. There is a beautiful trail that crosses 13 tunnels surrounded by luxuriant vegetation. It is no surprise that one of the most popular hiking trails in the island (path PR LP 6) connects these streams with the laurel forest. Situated in the northeast of La Palma, between La Herradura and La Galga ravines, San Andrés y Sauces was one of the island's first colonial settlements. The historic quarter of San Andrés is made up of cobbled streets and houses displaying typical local architecture. One of the oldest churches on the island, San Andrés, can also be found here (built in the 16th century). Inside we can find the images of Cristo del Gran Poder and Nuestra Señora del Rosario.

Another interesting church is that of Los Sauces, which houses Flemish Renaissance paintings and sculptures, which came from the Shrine of Nuestra Señora de Montserrat. On the coast, you can bathe in Charco Azul natural pools, or at Puerto Espíndola beach. 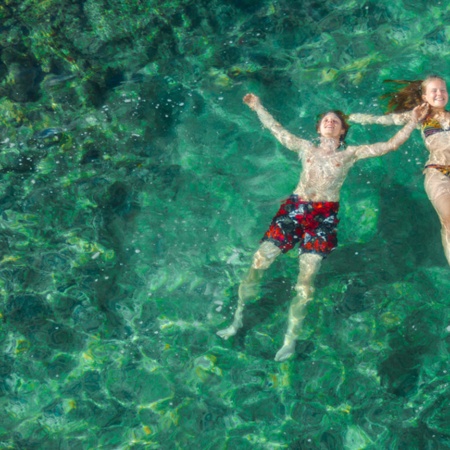 Natural pools for taking the plunge in the Canary Islands