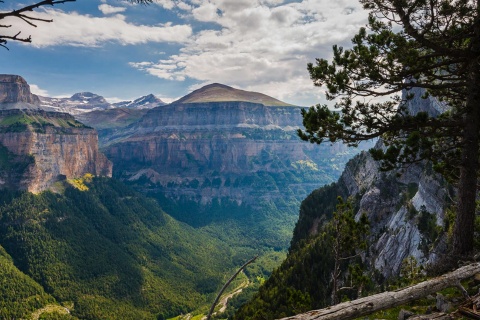 View of Ordesa and Monte Perdido in the National Park of the same name. Huesca 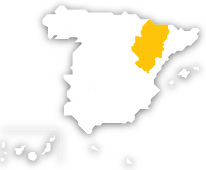 It is in the region of Aragon in northeast Spain. One of its main attractions is its mountainous Pyrenean area, which is the ideal place for skiing in winter, and home to several major resorts such as Candanchú and Formigal.

It is also perfect for adventure sports in spring and autumn. The province of Huesca also has a range of other outstanding natural attractions such as the Ordesa y Monte Perdido National Park, declared a World Heritage Site by the UNESCO.

The province also boasts an important cultural heritage, with numerous examples of Romanesque art, as well as the architectural treasures to be found in towns such as Jaca, Barbastro, San Juan de la Peña, Montañana and the historic quarter of the capital, Huesca. This area is also part of the Way of Saint James pilgrims' route, awarded the World Heritage designation by the UNESCO. Outstanding features of the local gastronomy are the wines to be found on the Somontano Wine Route, and dishes such as chicken in "chilindrón" sauce (made with tomatoes and peppers), and  "farinetas"(a kind of porridge). 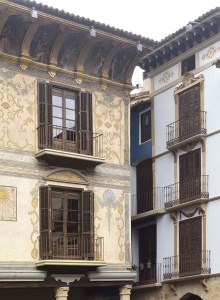 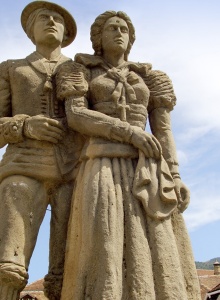 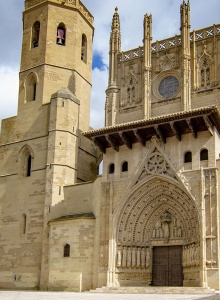 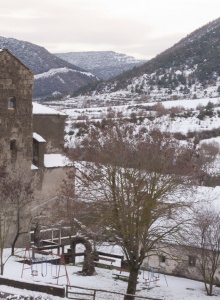 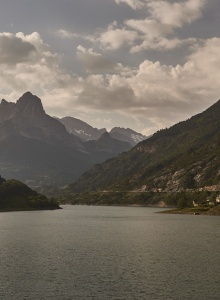 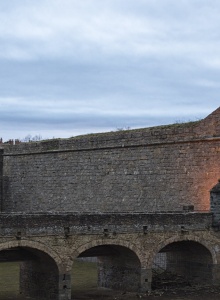 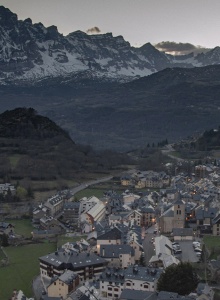 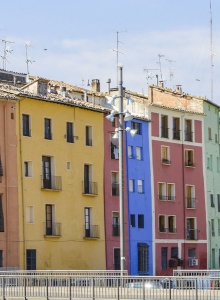 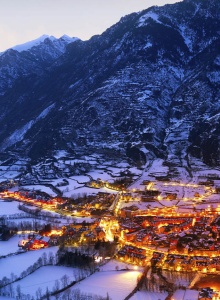 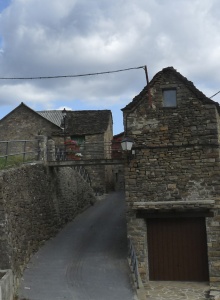 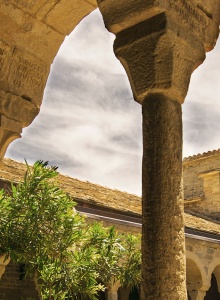 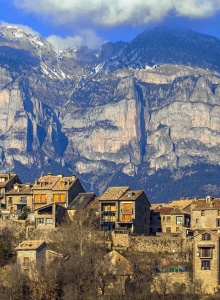 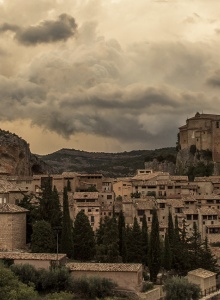 The monastery consists of two buildings, the New Monastery,…

Closely linked to the pilgrimage to Santiago de Compostela and…

This shows the evolution of the Gothic towards the Renaissance…

Discover the Aragonese Pyrenees – without the snow

Some of the highest mountains in Europe are to be found here, with more than 180 reaching over 3,000 metres and creating a series of stunning landscapes that’ll…

Crossed by the Ebro River and crowned by the Pyrenees mountains, Aragón is a land of contrasts.…

The Cola de Caballo via the Gradas de Soaso

Peace and quiet, nature, rural charm… a more relaxed kind of tourism discovering the villages of the Aragon region.…

Crossed by the Ebro River and crowned by the Pyrenees mountains,…

The Cola de Caballo via the Gradas de Soaso

This is one of the most popular trails in the Pyrenees, as well…

Discover the Aragonese Pyrenees – without the snow

Some of the highest mountains in Europe are to be found here,…