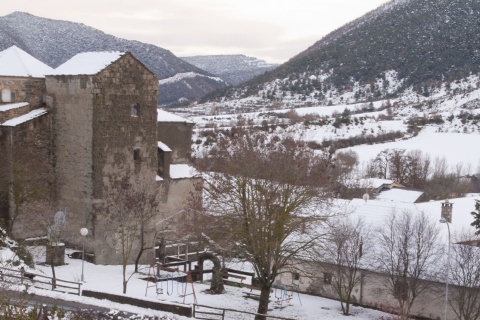 Sabiñánigo is the most important municipality in a region historically known as El Serrablo, which is remarkable for its Mozarab and Romanesque buildings.

Sabiñanigo is located on the Tena valley, in the region of Alto Gállego. Historically, along the Gallego river, many Roman villages were erected, among which we have Sabiñánigo. These settlements might have been agricultural, military, or both. A Roman road crossed Sabiñánigo, Aurín and Senegüé, going from Osca to the thermal baths of Panticosa.

Later on, at the beginning of the Middle Ages, the presence of the Muslim governor of Huesca in the region of Serrablo (of which Sabiñanigo is the capital) caused the spread of so-called Serrablo-Mozarab style of architecture. The churches and buildings made during this period, along with other Romanesque constructions, make up an architectural collection that is unique in the world, known as the"Route of Serrablo". While at Sabiñánigo, we can go deeper into 19th-century life in the region of Alto Aragon by visiting the Ángel Orensanz Museum of Serrablo Popular Art. At a 14th-century house-castle in the town of Larrés we find the Drawing Museum of Castillo de Larrés, which exhibits drawings by the most notorious artists of the 20th century. 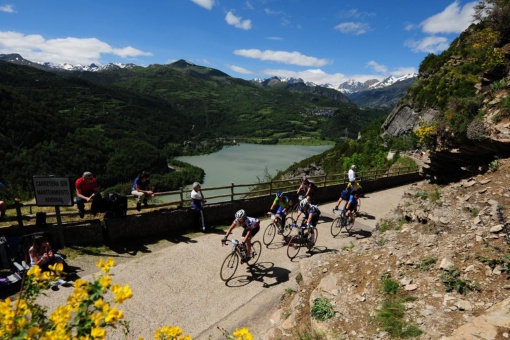