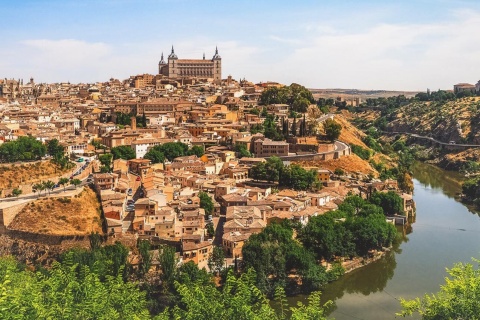 The city of the three cultures

Christians, Muslims and Jews. Followers of the three religions lived side by side for centuries and left their mark in Toledo. It is one of Spain’s most interesting and intriguing cities, where you can see a Gothic cathedral, a 10th century mosque and two synagogues in the space of just a few metres.

It was once an Imperial City, and its beauty was depicted in the paintings of El Greco. Visitors to the city should be sure to see its views, visit the Alcázar, walk around its winding streets, or see a sunset from the Alcántara or San Martín bridges. Less than 80 kilometres from Madrid, it’s worth spending more than a day to see the city lit up at night and explore it in more depth.

One of the largest heritage sites in Europe

Go through the city walls—the Bisagra, Cambrón and Sol gates are still in use—and into the maze of streets of Toledo’s old town centre, a World Heritage site. You could begin the tour at the mosque Cristo de la Luz. At over a thousand years old, it is Toledo’s oldest monument and one of the most important examples of Spain’s Hispano-Islamic and Mudéjar architecture.The next stop is in the cobbled streets of the old Jewish quarter, a charming area which boasts two important sites: the synagogue of Santa María la Blanca - the oldest in the city - and the synagogue of El Tránsito, now the Sephardic Museum. This area also includes a museum of one of Toledo’s most famous and beloved residents, the Mannerist painter of elongated figures known as El Greco. However, his most famous work, the Burial of Conde Orgaz, is in the nearby church of Santo Tomé.The Christian legacy includes the 13th century Cathedral and its stained glass, one of the city’s star attractions, the Monastery of San Juan de los Reyes - built to honour the Catholic Monarchs - and the imposing Alcázar which dominates the city.

Viewpoints, guided tours and the modern side of Toledo

Apart from the “classic tour” of the city, there are plenty of things to do in Toledo. As well as the amazing Mirador del Valle, a viewpoint across the river with undoubtedly the best view of the city—there are also good views from the church tower of Los Jesuítas.You can enjoy the lively atmosphere in places like Plaza de Zocodover. And for breakfast, lunch or a few drinks, Toledo has been a centre of innovation for years and has some interesting options. There are classic dishes like migas, carcamusas, cochifrito or mazapanes; but you can also venture into the cutting-edge San Agustín market or one of the new “gastrobars” and get anything from venison croquettes to vegetarian dishes or the new local craft beers. You can find the same contrast if you go shopping, as well as the traditional shops selling swords and damascened metalwork, there are others with, for example, vintage clothes.More active travellers can even “fly” over the river Tajo on one of the longest ziplines in Europe, or walk along an Ecological Path alongside the river. At night, a fantastic experience is joining a guided tour of the legends and mysteries of Toledo. 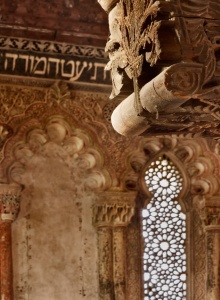 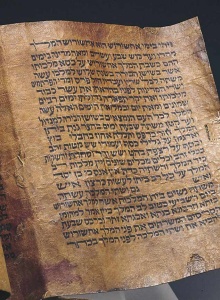 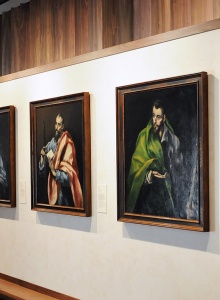 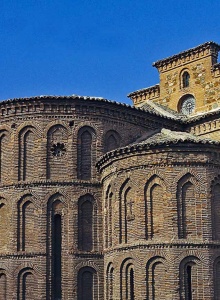 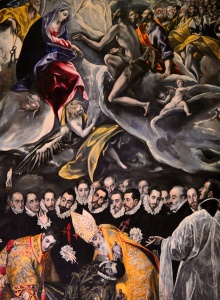 It’s no exaggeration to say that Don Quixote de la Mancha is one of the most famous books in the history of literature.…

Discover the “City of the Three Cultures” in a different way. Craft products, culture, art, magic, curious quirks, places that are little known...…

One day in Toledo never seems enough. The famous “city of three cultures” is expecting you very close to the country’s capital, scarcely 70 kilometres from…

Discover the “City of the Three Cultures” in a different way.… 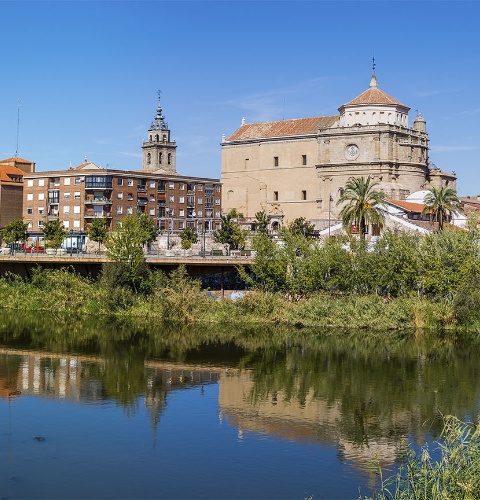 An important town in the La Mancha area of Toledo province, and of Roman or... 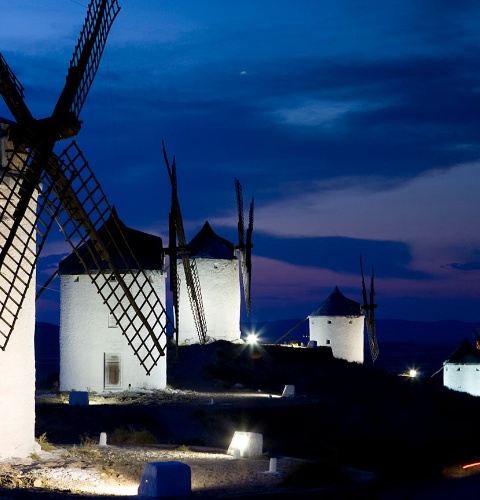 Famous for its carnival, which is declared a tourist event of regional tour... 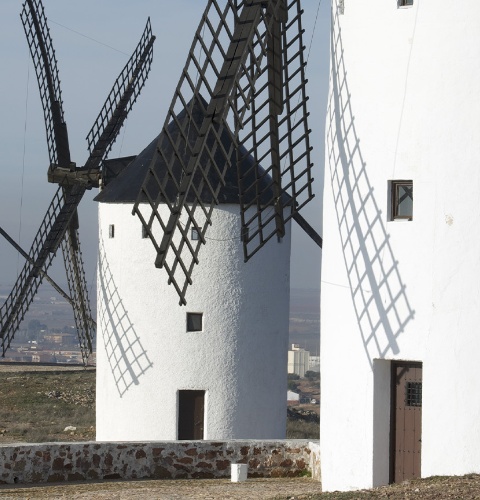 Have you ever been to a town nestled among walls of rock, with houses that ... 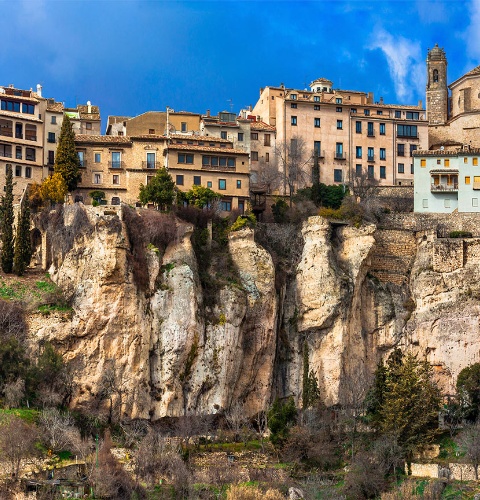 Ávila will always be associated with the image of its city walls. Visible f... 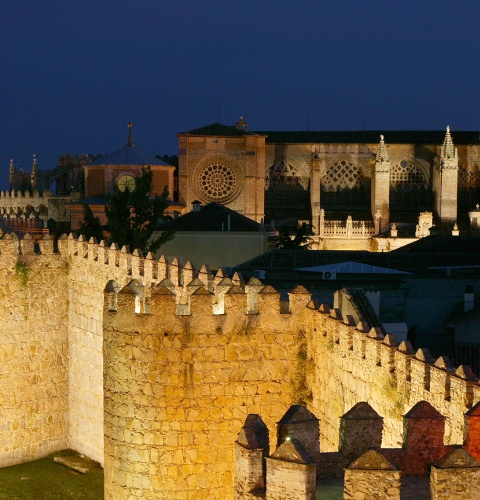 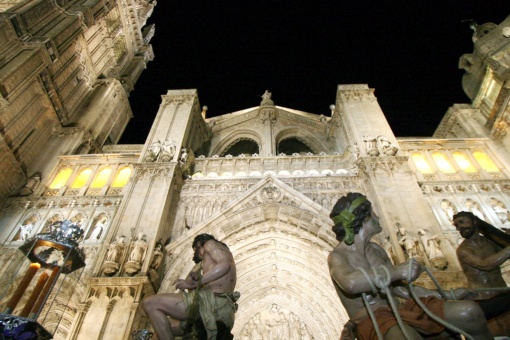 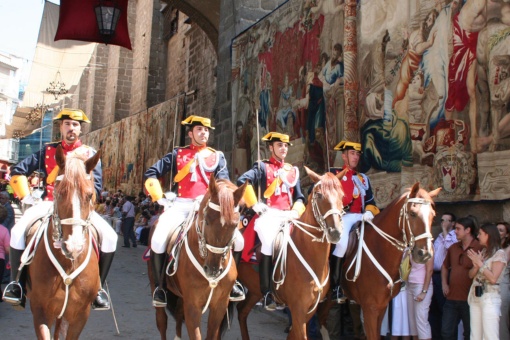 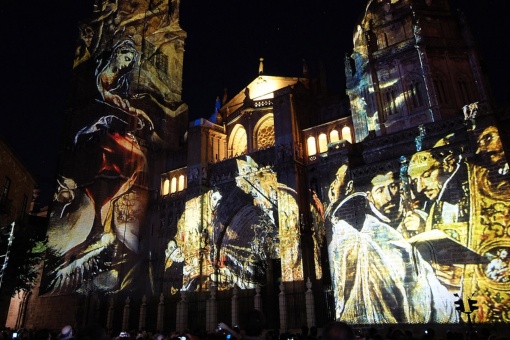