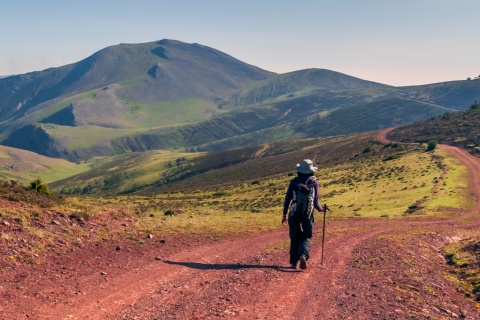 La Rioja is synonymous with good wine. That's why you'll love tasting its famous wines or taking a tour of its wineries. In addition, this part of Spain is also known for its landscapes, for its monuments relating to the origins of the Castilian Spanish language, for being the "land of dinosaurs", for its streets full of tapas restaurants, for its spas, and for its countless charming villages. Whether you are travelling alone or with your family, in La Rioja you will find something for you. Moreover, being a small region, it is very easy to cover the whole of it. 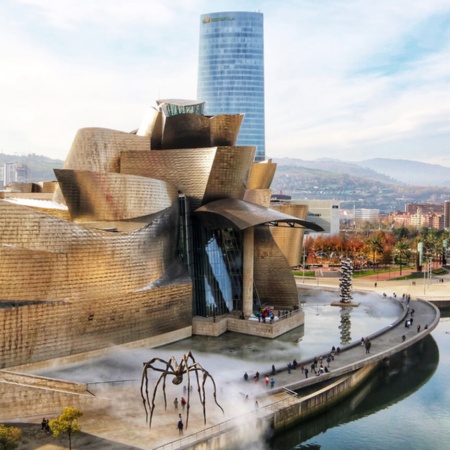 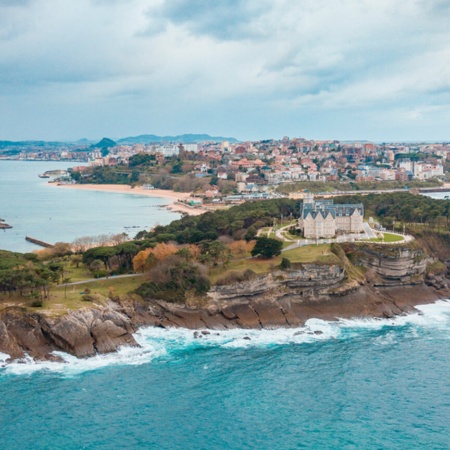 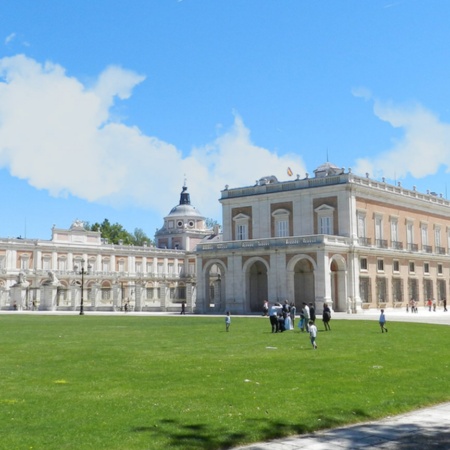 A trip to Aranjuez