It is located in the Basque Country in northern Spain. Its capital, Bilbao, has become a symbol of modern architecture thanks to its avant-garde buildings such as the Guggenheim Bilbao Museum.

Vizcaya is the most densely populated province in the Basque Country, and has both cities and rural areas which conserve the full flavour of country living. There are also towns in the interior which are well worth visiting, such as Durango, Elorrio, Otxandio, Orduña and Balmaseda.

Its 150 kilometres of coastline have everything from beaches with golden sand, to cliffs and charming fishing villages. The coast is also where visitors will find the Hanging Bridge of Vizcaya, awarded the World Heritage designation by the UNESCO, as well as idyllic spaces such as San Juan de Gaztelugatxe and the Urdaibai Biosphere Reserve. The local gastronomy is strongly influenced by its proximity to the sea. Particular delicacies include the “pintxos” (delicious miniature dishes) and recipes such as cod à la vizcaína or grilled butterflied sea bream.

Remove favourite Go to my favourites
Don’t miss it 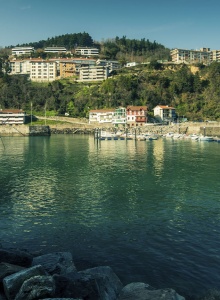 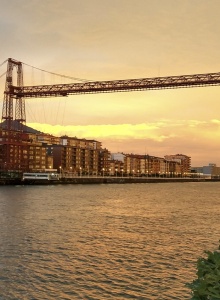 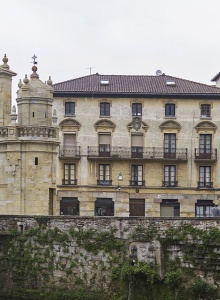 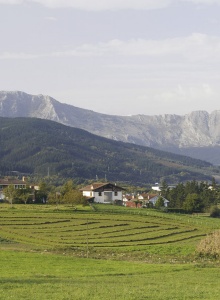 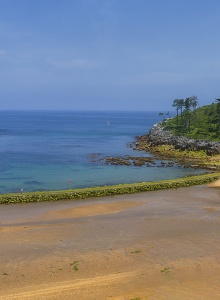 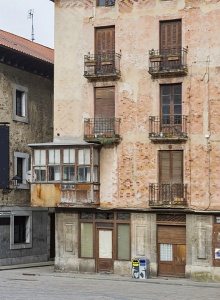 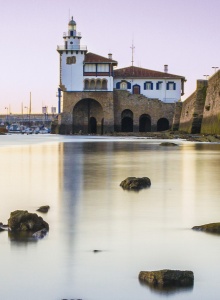 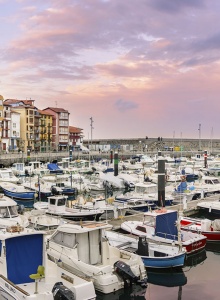 This is one of the most important Gothic buildings in Bizkaia,…

The Museum of Fine Arts takes a journey through the general…

In the province of Biscay, between capes Matxitxaco and Ogoño,…

It is built on the site of an old shrine where, legend has it,…

The new architecture of Bilbao

There are many ways to explore a city. This is one of the most authentic - using local transport.…

If you fancy a two-day getaway and you want to visit some of the most avant garde cities in Spain, then Bilbao is the place for you.…

The streets of Bilbao are one big exhibition of architecture and contemporary art.…

Taste and creativity in equal measure in one, or at most two, bites. That's what a pincho is – one of the highlights of Biscay, and therefore Basque Country,…

Travel to the origins of Txakoli

Learn the art of tasting to find the most suitable wine. Travel to the origins of Txakoli to learn first hand where its taste comes from...…

There are many ways to explore a city.…

The streets of Bilbao are one big exhibition of architecture and…

Taste and creativity in equal measure in one, or at most two,…

Travel to the origins of Txakoli

Learn the art of tasting to find the most suitable wine.…

The new architecture of Bilbao