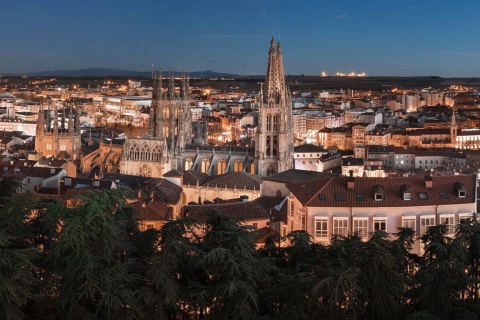 View of Burgos with the cathedral in the foreground 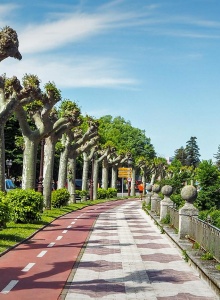 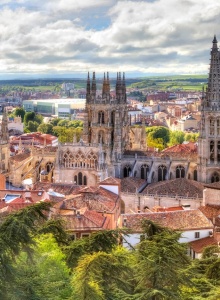 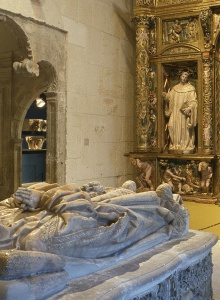 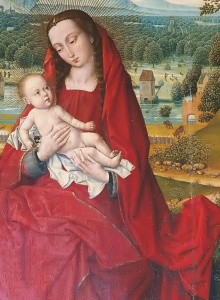 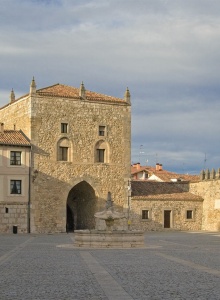 Museum of Rich Fabrics in the Las Huelgas Monastery 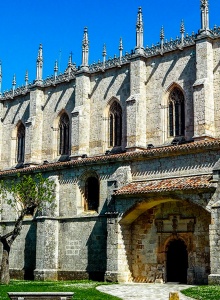 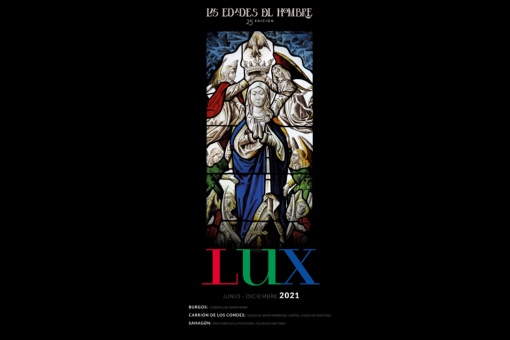 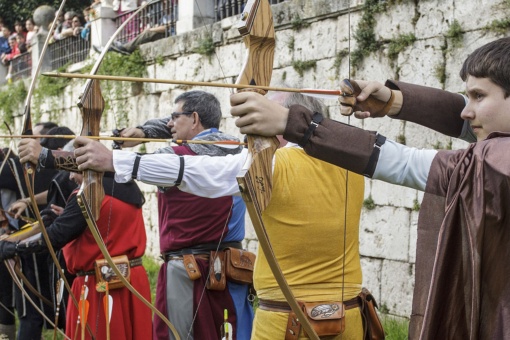 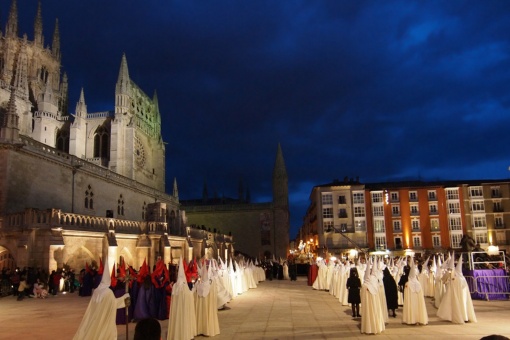