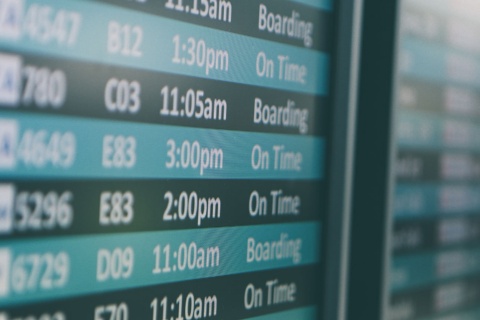 Opening times and public holidays. When are they?

When do Spanish people usually have lunch and dinner? What time does public transport operate and what are our retail opening hours? When are the public holidays throughout the year? Clear up your doubts and enjoy your trip with no upsets with all this information.