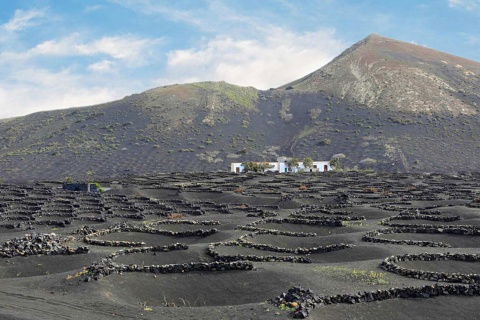 Vine-growing on Lanzarote gives rise to a unique, spectacular landscape

Wine-growing on the island is an impressive example of sustainability and adaptation to the natural conditions. The vineyards grown on volcanic sands make up a startling and fascinating scene. A beautiful landscape which would become a work of art in 1964 in the exhibition of photographs “Architecture without Architects” at MoMA New York.

The island’s main wine-making areas are La Geria, Masdache and Tinajo, which include the towns of Yaiza, Tías, San Bartolomé and Tinajo. Here we discover the striking contrast between the black volcanic earth of Lanzarote and the green of the vines. Volcanic sand is also an excellent thermal mulch, conserving the nutrients and moisture needed for growing grapes. And the walls of volcanic stone built around the vineyards protect them from the almost constant winds.

A visit to any of the island’s wineries brings up many other curiosities about wine production on Lanzarote. For example, all the work has to be done by hand, because the planting system does not allow for mechanisation and irrigation. There are two forms of cultivation, in pits and in trenches, which are both equally ingenious and original. Also, the grapes are harvested in July, earlier than anywhere else in Europe.The visit will also give you the opportunity to enjoy the different wine varieties made on Lanzarote. Malvasía wines are traditional, mainly white, although there are some reds and rosés. 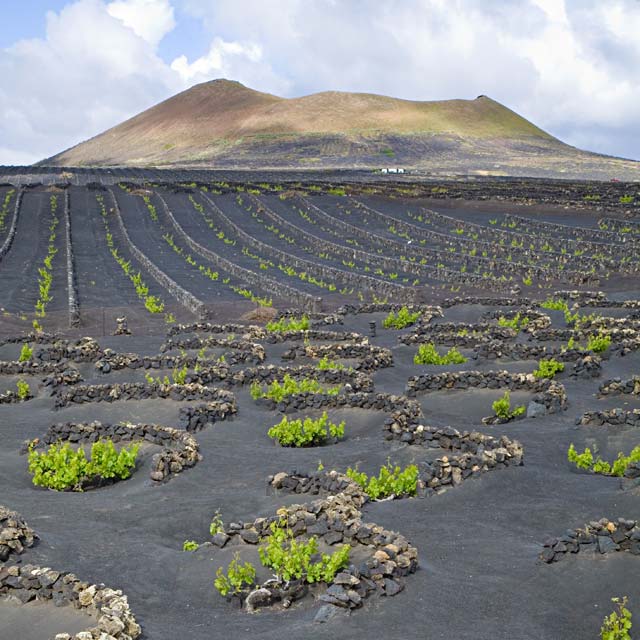 Vineyards in craters in La Geria, Lanzarote
Find out more about...
What to do 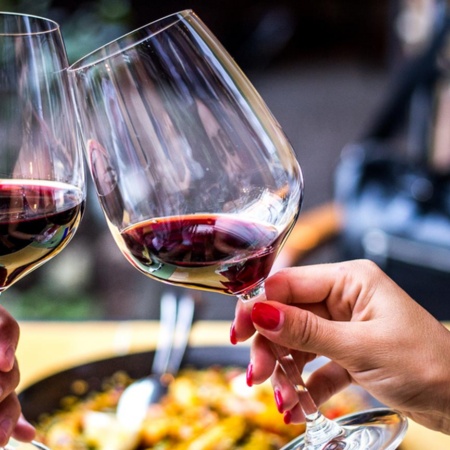 How much do you know about Spanish gastronomy? #SpainQuiz 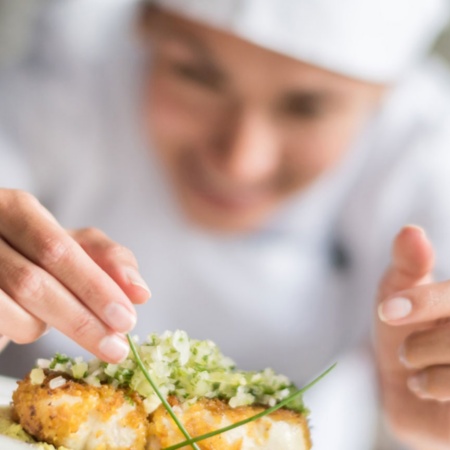 How many typical Spanish dishes do you know? #SpainQuiz 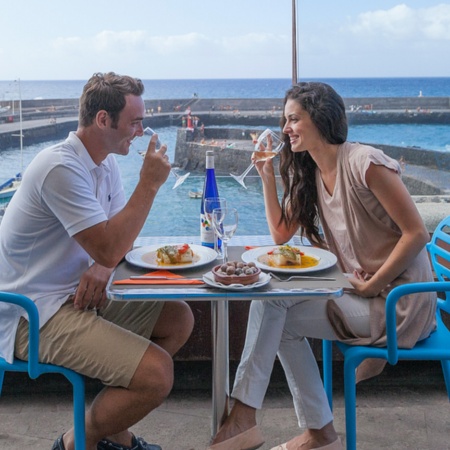 Savouring the Canary Islands: these are the must-try dishes 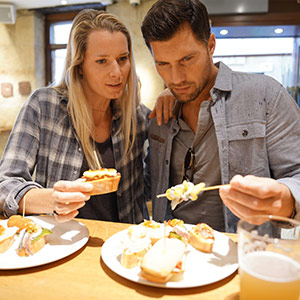