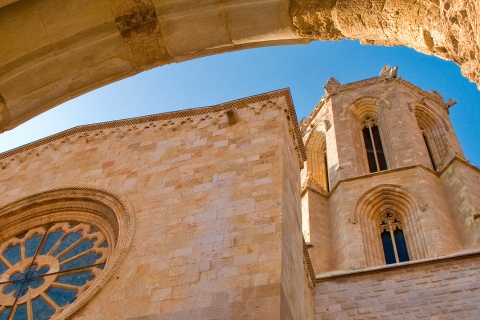 History comes to life on the Mediterranean

In Tarragona, history comes to life and surrounds you everywhere you go.

The city specialises in historical re-enactments which bring the Roman Empire back to life with shows in essential sights like the Amphitheatre and the Roman Circus. Add its exceptional location on the Mediterranean Sea, its delicious local cuisine and its fiestas and popular traditions, and you have the capital of the Costa Dorada: Tarragona.

The living past of the city

Tarragona is Roman history, the medieval past and Catalan tradition. It has one of the greatest densities of Roman remains, and many of the sites can be visited. For example, the Roman amphitheatre, the circus, the praetorium, the theatre and the aqueduct of Les Ferreres. In spring you have a fantastic opportunity to see them in a different way with the Tarraco Viva festival. The city will be full of elaborate historical reenactments, guided tours and activities relating to the Roman past. In summer there are night tours and shows like Amfiteatrum, which recreates the gladiator fights. The wide range of historical reenactments in Tarragona also includes the festival Tarragona 1800 (in October) on the city at the start of the 19th century.The Middle Ages were also an important era for Tarragona. You can see for yourself with a tour of medieval sites like the Cathedral, the city walls, the arches of the old Jewish quarter and the castles of Paborde, Tamarit and Del Rey. Opposite the Cathedral you can often enjoy one of the most popular traditions of Catalonia: castells or human towers. They perform as part of the city’s various fiestas on many summer afternoons. Tarragona also hosts the international castells competition at the start of autumn in every even-numbered year.

A place to enjoy the Mediterranean

Tarragona is open to the Mediterranean, and the beach is an easy walk from the old quarter. It has 15 kilometres of coastline with fine sand beaches and the sea is shallow a long way out. Its temperate climate is almost always perfect for bathing from June to September.The city conserves the seaside atmosphere of the fishermen’s district, Serrallo. This is a good place to enjoy the local fish and seafood. You can even see the fish auction every afternoon in the market.Tarragona, especially its historic quarter, is a pleasant city with many pavement cafés where you can enjoy views of heritage sites in places like Plaça de la Font, Plaça del Fòrum and Plaça del Rei. You can complete the day with a walk along the Rambla Nova where most of the modern shops are located, and enjoy a dinner of traditional local cuisine. 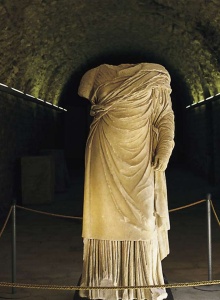 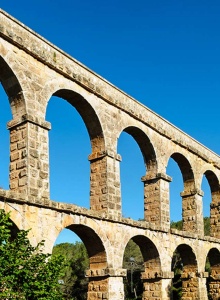 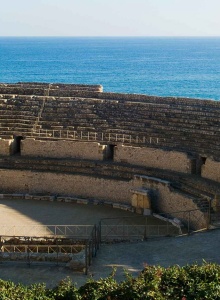 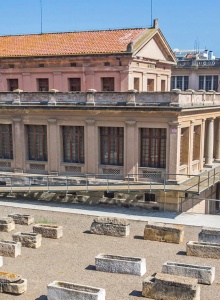 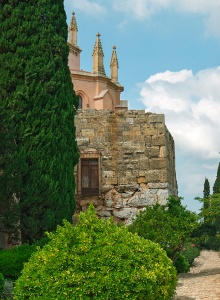 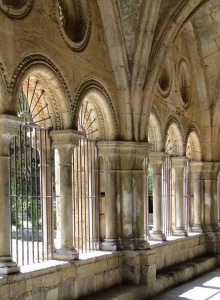 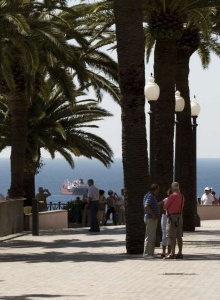 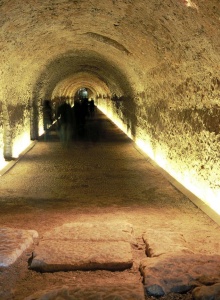 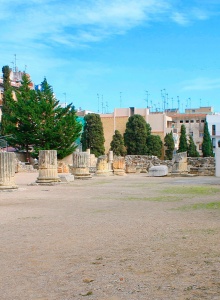 We recommend a trip to a side of Catalonia that combines nature and culture particularly well.…

What to do in Tarragona: tips for exploring the capital of the Costa Daurada in Catalonia

Tarragona is famous for its history. The city of Tarraco was established by the Romans over 2000 years ago. In the year 218 BC to be exact.…

What to do in Tarragona: tips for exploring the capital of the Costa Daurada in Catalonia

Tarragona is famous for its history.…

On its own merits, Salou has become one of the main tourist centres on the ... 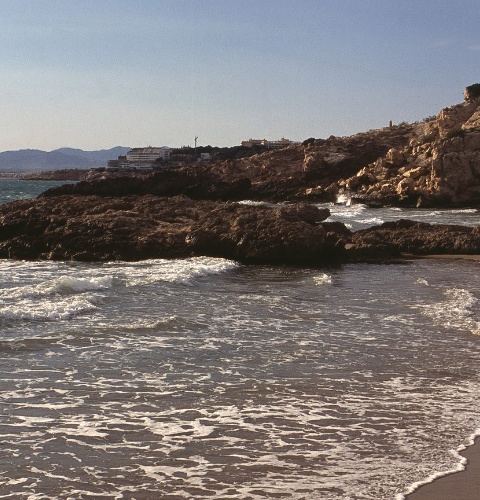 Located between the sea and the mountains, the city of Sitges (which belong... 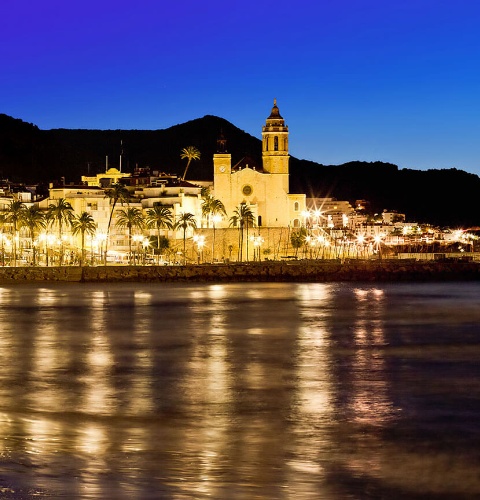 It possesses an incredibly interesting medieval site, not lacking walled-in... 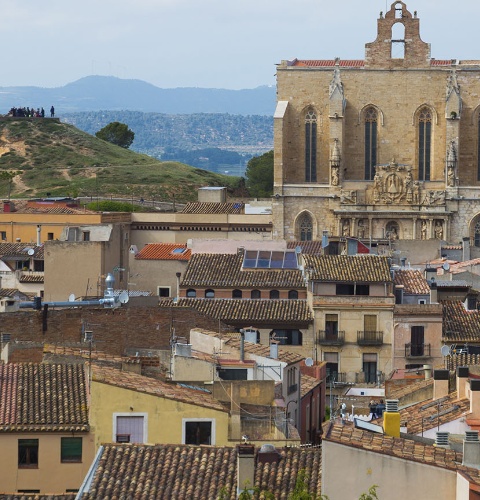 Reus is not only the birthplace of Gaudí and one of Catalonia's most cultur... 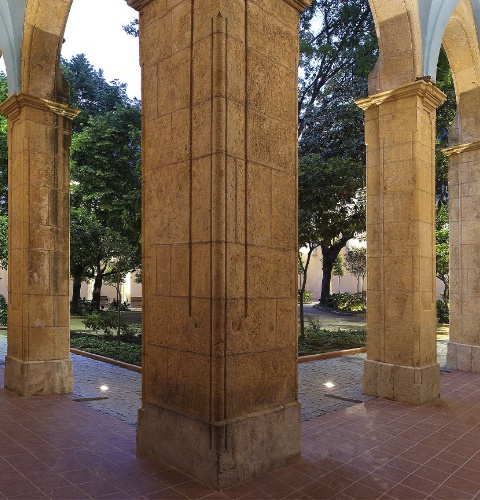 The reserve is a natural environment that is home of many ecosystems runnin... 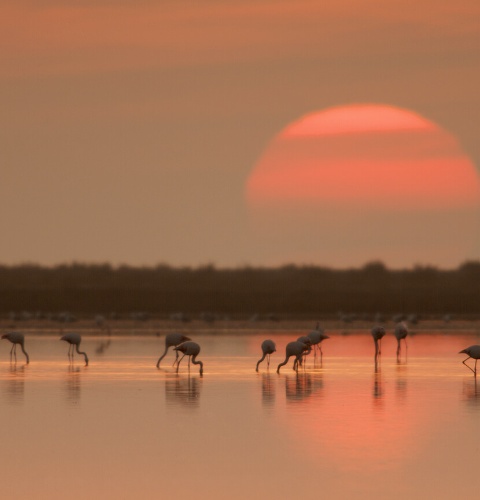 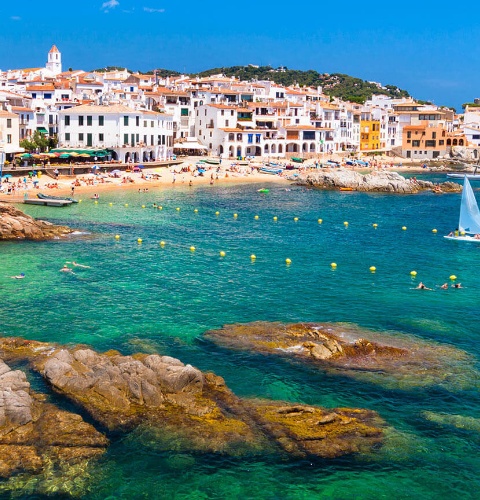 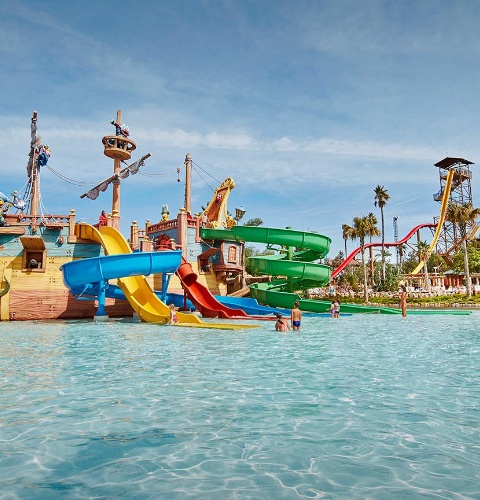 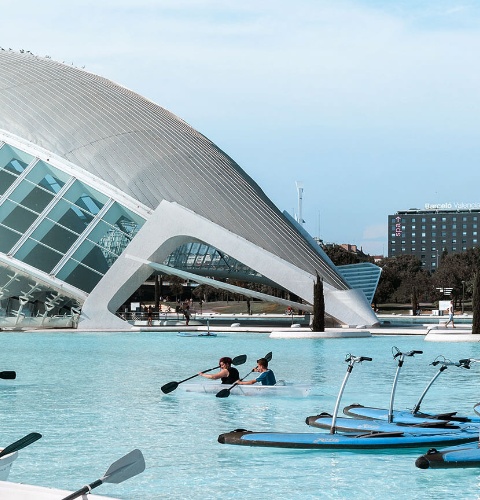 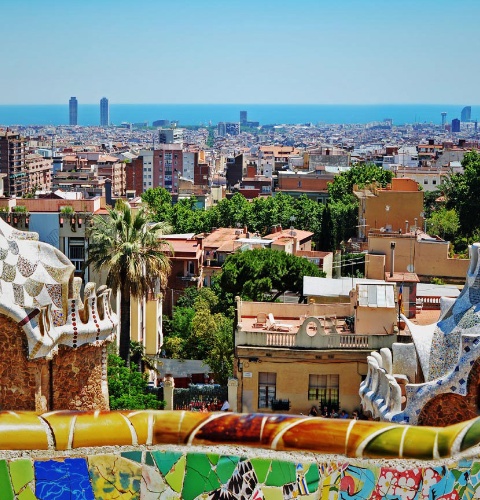 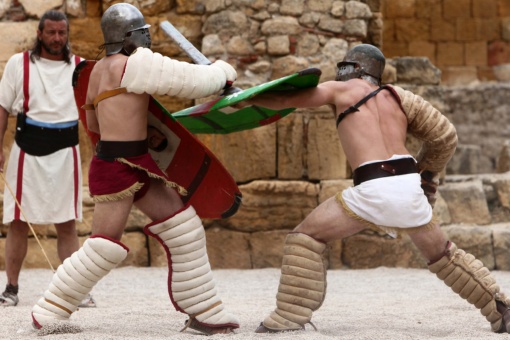 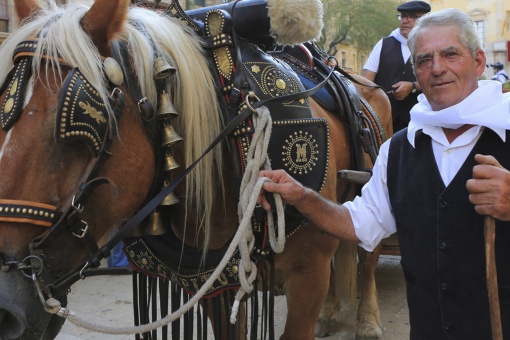