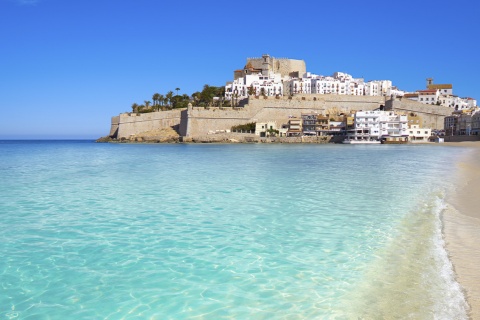 View of Peñíscola from the beach. Castellón 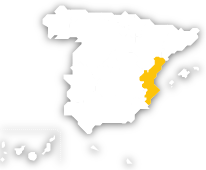 It is located in the north of the Region of Valencia in eastern Spain, and is known by the brand name of Castellón Costa Azahar.

Its 120 km of coastline has everything from beaches to coves lapped by the Mediterranean Sea, and natural spaces such as the volcanic archipelago of Islas Columbretes, a nature and marine reserve of volcanic origin. There are numerous holiday resorts all along the coastline, such as Benicarló, Peñíscola, Vinaròs, Oropesa del Mar and Alcossebre.

It is also the second most mountainous province in Spain, and it is well worth visiting nature reserves on the interior like the Prat de Cabanes-Torreblanca or the Sierra de Espadán, as well as towns such as Morella or Segorbe, with its Festival of the Entrance of Bulls and Horses, declared of International Tourist Interest. Alternative music lovers will find one of the most famous festivals of this musical genre in Benicàssim. The gastronomy of Castellón is a perfect example of the Mediterranean diet, and features typical local produce such as oranges, and dishes like paella. 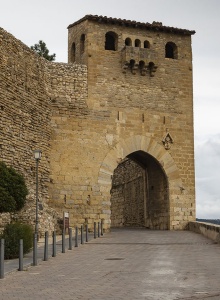 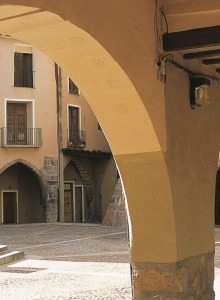 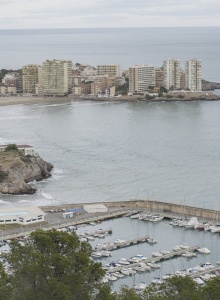 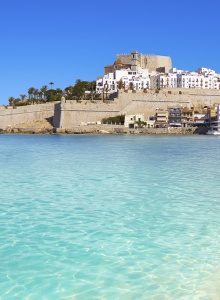 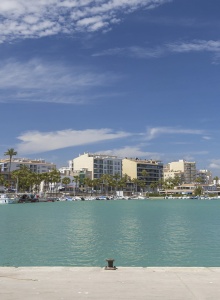 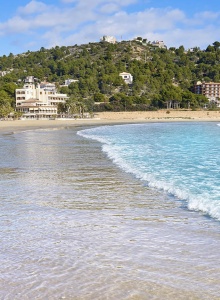 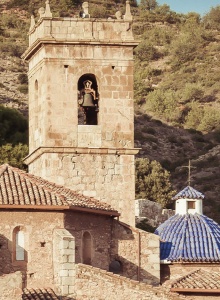 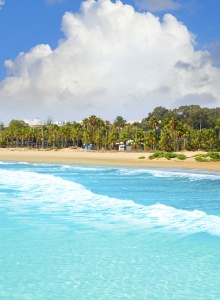 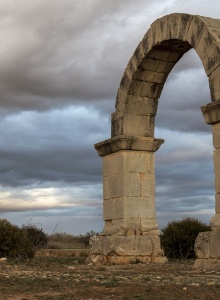 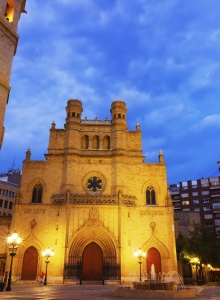 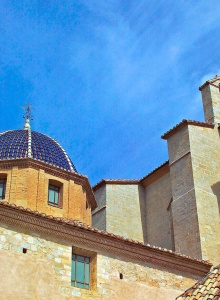 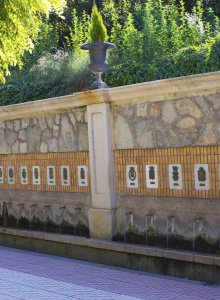 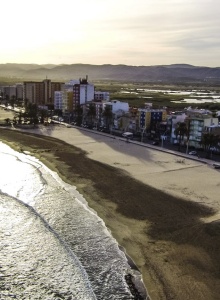 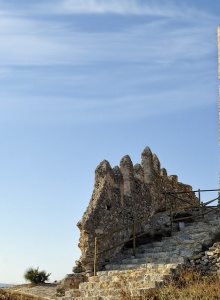 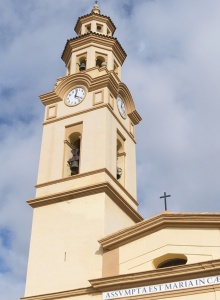 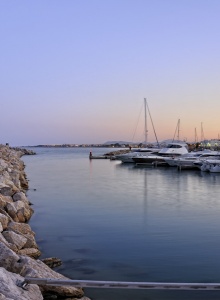 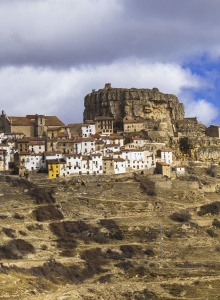 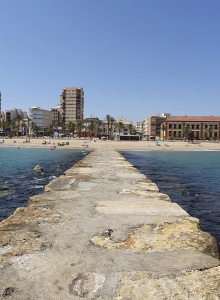 You'll find Castellón on the Spanish Mediterranean coast in the…

San Vicente Ferrer, El Cid, Jaime I or Papa Luna were some of its…

The castle is located on the highest point of the city.…

This church was raised to the category of basilica in 1983.

Located beside the route of the former Via Augusta, this…

The current church was rebuilt in 1939, which is why it only has…

You can see this exciting spectacle during the patron saint’s… 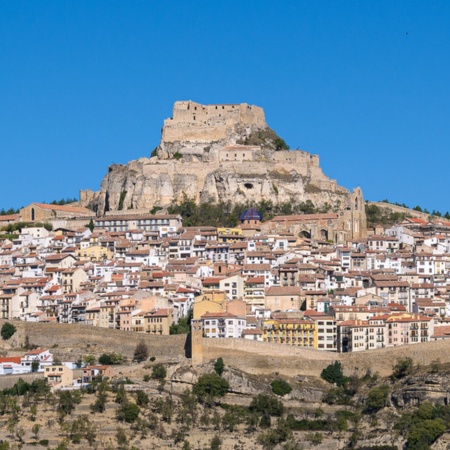 The Maestrazgo, five reasons to disconnect