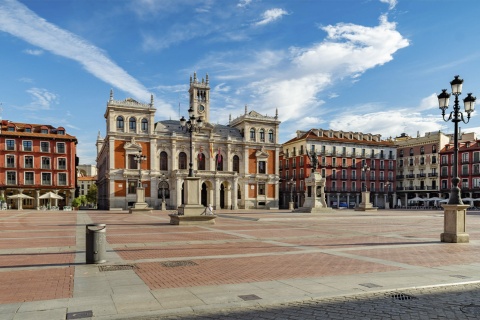 The historic centre of Valladolid, the city on the Pisuerga River, is home to an interesting collection of Renaissance architecture comprising houses, palaces and emblematic buildings such as the Cathedral, the College of San Gregorio (today the site of the National Sculpture Museum) and the church of San Pablo.

The city has an intense cultural schedule thanks to its status as a university town, and hosts events such as the Seminci, the International Film Festival and one of the highlights of the Spanish film calendar, and the International Street Theatre and Arts Festival. 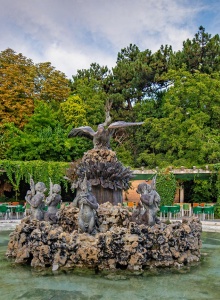 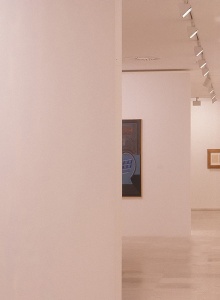 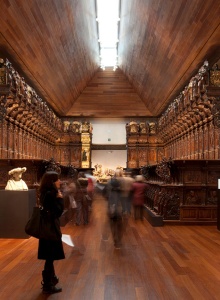 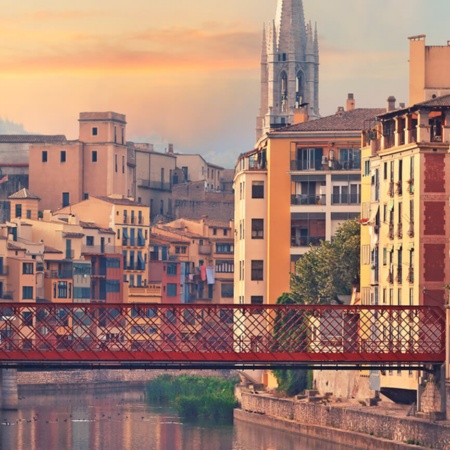 Cities in Spain for a weekend getaway 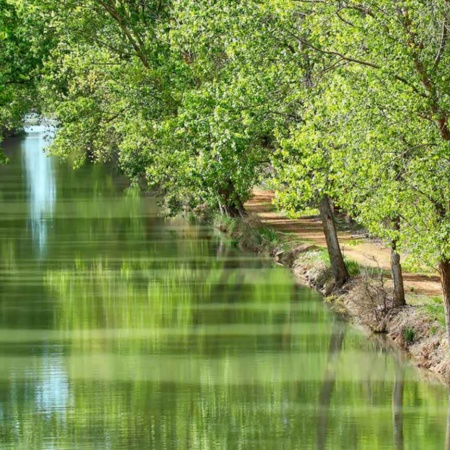 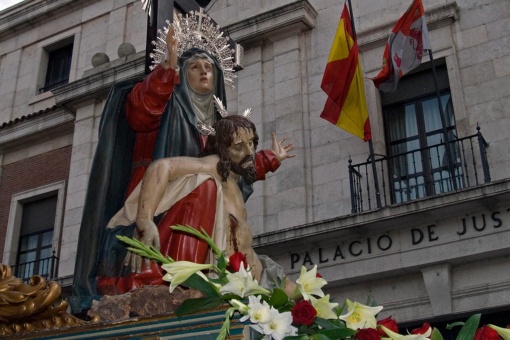 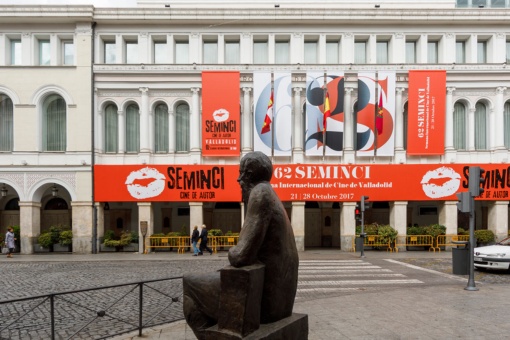 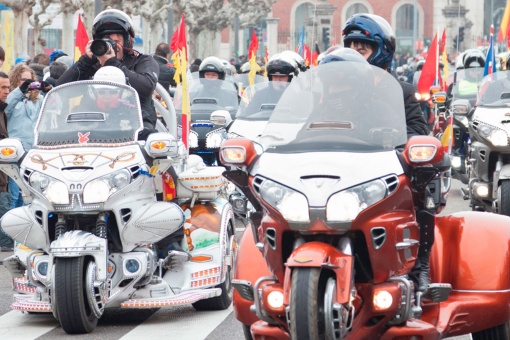