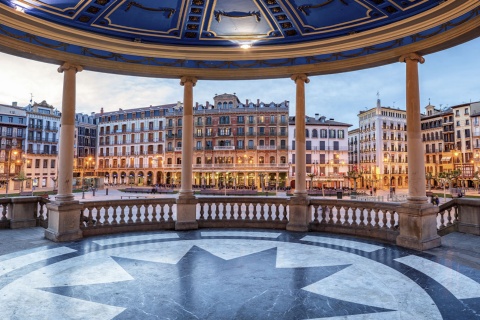 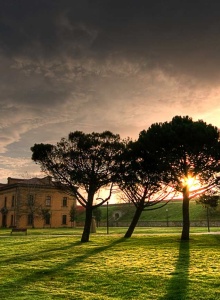 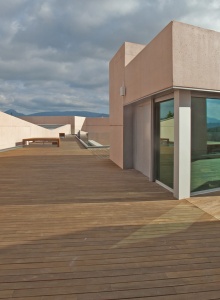 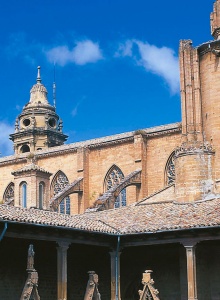 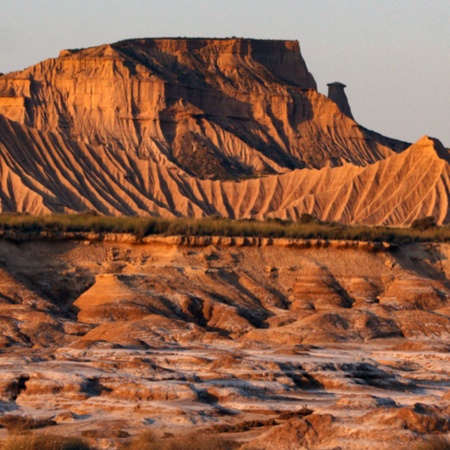 What to do in Navarre: wine, heritage and rural landscapes 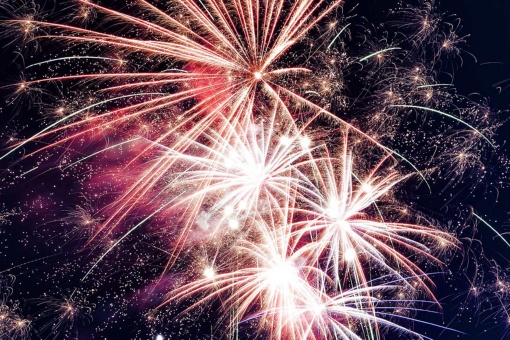 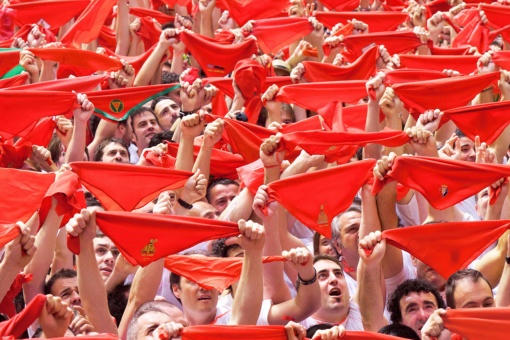