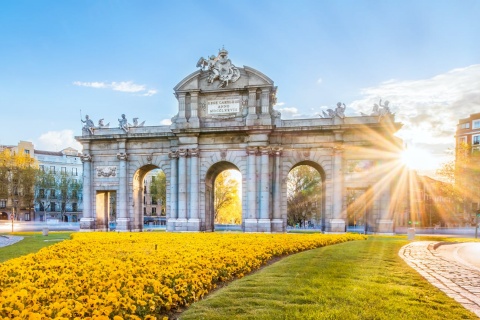 Madrid’s most famous monuments and their history

Madrid is a city of monuments. A stroll through its streets is rather like wandering along the corridors of an architectural art gallery - Madrid’s on show 24 hours a day! Among its many popular monuments, some have become true symbols of the Spanish capital. Do you know them? 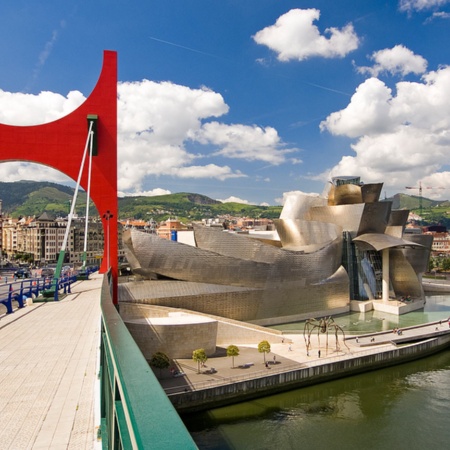 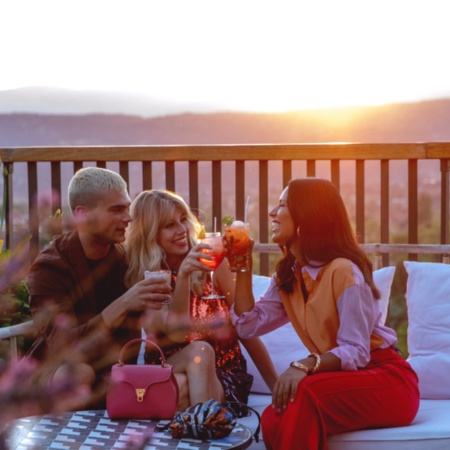