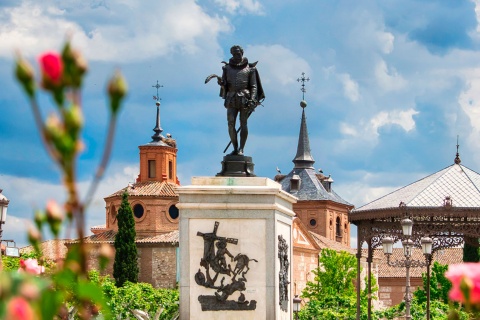 Discovering the culture at the heart of the city

Alcalá de Henares is one of the birthplaces of Spanish literature, and its university and historic quarter have been declared a UNESCO World Heritage site. It’s just a few kilometres from Madrid and offers visitors a unique cultural heritage. Writer Miguel de Cervantes and Cardinal Francisco Jiménez de Cisneros are two of the city’s best-known figures, and their legacy and history are still very much alive here. Explore the culture of Alcalá de Henares with this tour celebrating Cervantes and Cisneros.

Alcalá de Henares, the place where everything began, the home town of one of Spain’s greatest writers: Miguel de Cervantes. For a total immersion in the world of Cervantes, this tour follows the footsteps of this towering literary figure through the places that were most important to him in life, and for the publication of his works. Welcome to the city where Cervantes was born, and where he found his inspiration!The Cervantes Route begins at the former parish church of Santa María, better known as Capilla del Oidor, where the author of Don Quixote was baptised in 1547, and which is now the Los Universos de Cervantes Visitors’ Centre. Next up, in the university quarter, is the Colegio de Teólogos de la Madre de Dios, formerly one of the most important theological colleges of its time, where the first proofs of Don Quixote were approved. A short walk brings you to the square named after the writer, and where the townspeople paid homage to him with the imposing statue of Cervantes that proudly surveys locals and visitors alike.

Very close by, on Calle Mayor, one of the city’s prettiest and busiest streets, are three of the most important places on this Cervantes Route: the Casa Natal de Cervantes, the house where he was born, now a museum with exhibitions; the Calzonera house, closely related to the writer’s life; and the Hospital de Antezana, where his father worked. Take a moment for a selfie with the sculptures of Don Quixote and Sancho Panza, one of the most iconic spots in Alcalá de Henares.Continue on to the Convento de la Imagen, formerly the convent of the Discalced Carmelites of the Immaculate Conception, a building with a beautiful Renaissance entrance where Cervantes’ sister was once a nun. The tour ends at the monastery of San Bernardo, a lovely Baroque building built by a patron of Cervantes, Cardinal Bernardo de Sandoval y Rojas.

Cardinal, priest, humanist, soldier, man of letters… There are many facets to Cisneros, another of the outstanding figures of the city, and one of the creative forces who made Alcalá de Henares what it is today. Thanks to his project for a university city, the historic quarter and the university are now a UNESCO World Heritage site. Would you like to explore his legacy?He is sometimes called “Alcalá’s greatest Mayor”, thanks to his many remodelling projects, and the Cisneros Route visits the most important sites of this lifelong work. The first must-see stop is the Palacio Arzobispal, the official residence of Archbishops and Cardinals, with a façade that evokes its past splendours. Next, the Casa de La Entrevista, now a gallery, was one of Cisneros’s most important foundations. Another site that links to the Cardinal’s life is the Magistral Cathedral, one of the few Gothic buildings in Alcalá de Henares, which he remodelled, and where he is now buried.

All you have to do is stroll along the Calle Mayor to see how important Cisneros was to the modernisation of the city. Some of his most important city planning projects are around the Cathedral and the Aljama or Jewish quarter. To see the city in its role as a university town, visit Plaza de Cervantes and Plaza de San Diego.To conclude this Cisneros Route, we recommend a visit to the Colegio Mayor de San Ildefonso, in what is now the university district. Cisneros founded the university in 1499, and over the years it would become one of the most important centres for the study of Spanish culture, making Alcalá de Henares the first university town and an educational model for Europe and the Americas.

Colegio Mayor San Ildefonso, University of Alcalá de Henares
Find out more about...
What to do 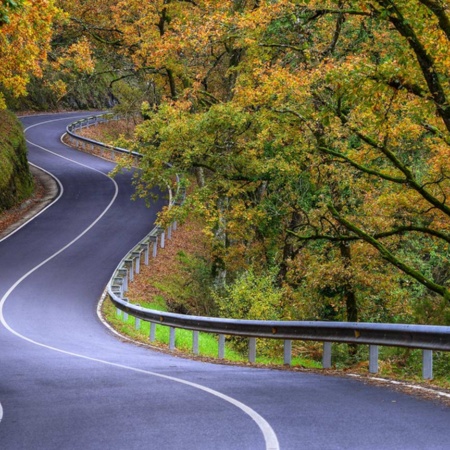 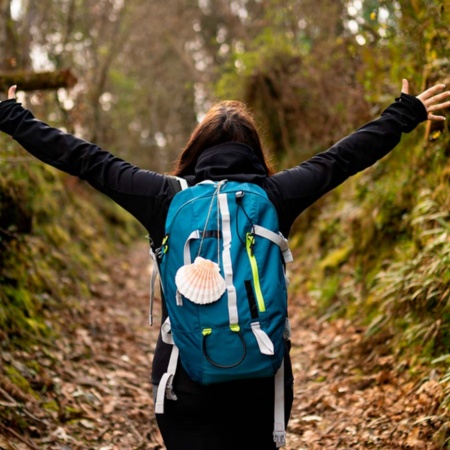 How much do you know about the routes of Spain? #SpainQuiz 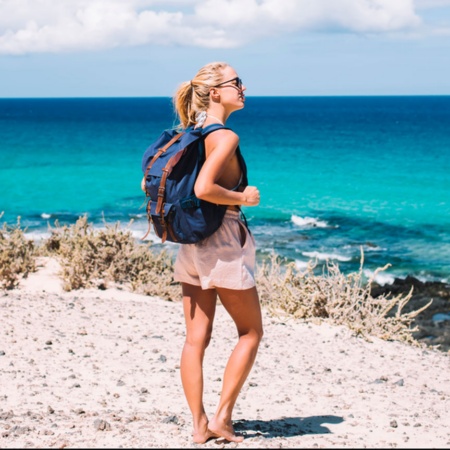