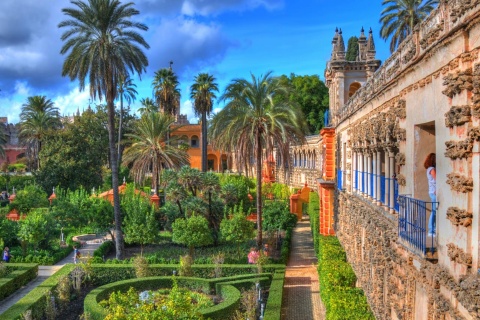 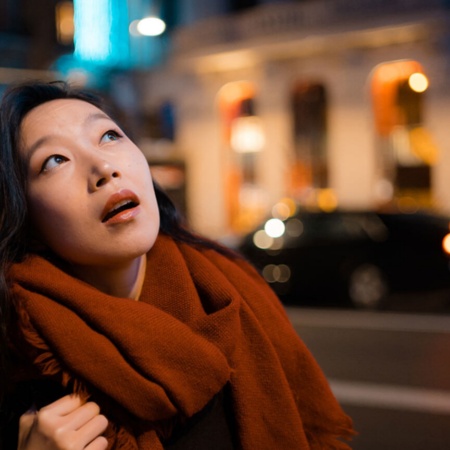 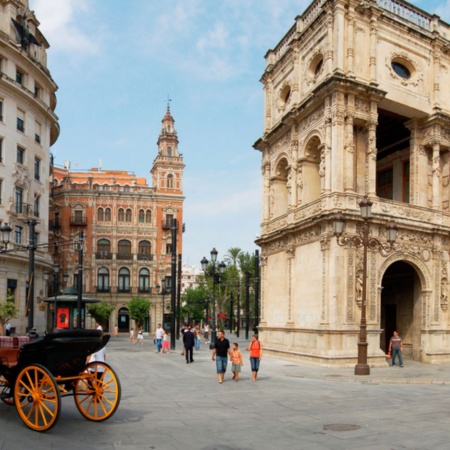 Trips to discover the real Seville 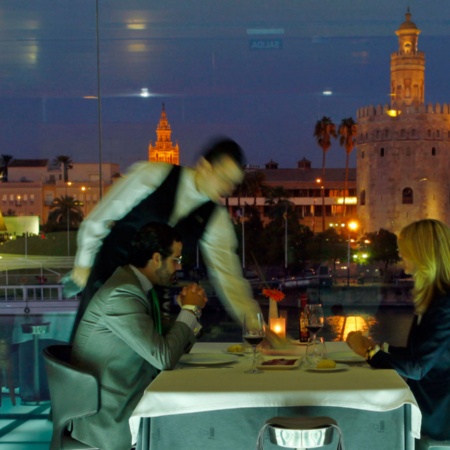