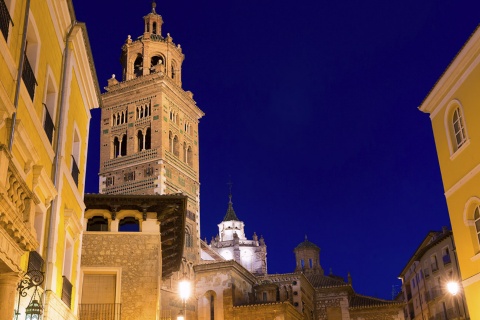 Built on high ground in the south of Aragon, Teruel preserves an important medieval legacy in its historic centre. The cathedral tower, along with those of San Salvador, San Martín and San Pedro are the jewels of a group of Mudejar monuments declared a World Heritage Site.

A city of legends thanks to the famous story of the lovers of Teruel, it retains charming corners like the central Plaza del Torico, the aqueduct of the arches and the popular Paseo del Oval.

On the outskirts, references to a more modern Teruel appear, as here are the Congress Centre and Dinopolis, a theme park about dinosaurs. Albarracín, a town declared a National Monument, Mora de Rubielos and other places nearby make the best complement to a visit to the capital of the province of Teruel. From the earliest times, various prehistoric and Iberian civilisations settled in the immediate area of present day Teruel. The emergence and development of this city reached its peak during the Middle Ages, when a wall was built around its perimeter when it found itself in Christian land on the border with the Muslim kingdom of Valencia. It was precisely this Islamic influence that left in Teruel and Aragon the most important Mudejar monumental site in Spain, in a style that fused Gothic with Muslim architectural elements. The most central streets of the city lead into the Plaza del Torico, in whose centre stands a column topped with a small sculpture of a bull, which has become the emblem of the cityAround the square you can admire various Modernist façades from the beginning of the 20th century, like those of Casa Ferrán or La Madrilene. Very nearby is the Casa de la Comunidad (16th C.), a beautiful Renaissance building which used to be the seat of the Council and which nowadays houses the Provincial Museum. Inside the complex, various archaeological finds and a collection of Teruel ceramics are exhibited. Another interesting display of pictures is contained in the Diocesan Museum, located in the Bishop's Palace (16th-17th C.). To get to know Teruel's Mudejar heritage you have to go to the Cathedral, built in the 12th century on the site of an earlier church and whose outstanding feature is its square tower with ceramic decoration. Inside the cathedral precinct, the feature that attracts most attention is its richly decorated Mudejar coffered ceiling, one of the most important still preserved in the country. On the city's skyline stand other very interesting Mudejar towers. In Calle Nueva stands that of San Salvador, with its brick façade, double series of arches and rich decoration with ceramic details. The tower of the church of San Martín (14th C.) and that of San Pedro are almost identical to it. A chapel in the church of San Pedro refers to the famous story of the lovers of Teruel. The legend tells that in the 13th century young Diego and Isabel died because of an impossible love affair. Two sarcophaguses with the carved figures of the lovers, by Juan de Ávalos, hold their mummified bodies.. In the streets where in earlier times the city walls stood, new surprises for the visitor appear, like the aqueduct of the arches a 16th-century building which crosses the ravine that cuts the city in two, or the picturesque Neomudejar Paseo del Óvalo. On leaving the historic part, references to the more modern Teruel appear. In the new part, it is worth going to the Fueros de Aragón Park, without forgetting to visit the modern Congress Centre and Dinopolis, a theme park about dinosaurs. Cuisine and surroundings Teruel's cuisine has its main source of inspiration in the pig, from which come sausages and excellent hams produced by the Jamón de Teruel Denomination of Origin. "Migas" (based on breadcrumbs and pork), garlic soups and roast lamb or "ternasco", also with a Denomination of Origin, are also typical. From Alcañiz and the banks of the Jiloca come "longanizas" (a kind of sausage) and pickled partridge. Teruel pastries include the delicious "suspiros de amante" (literally, "lovers' sighs", a dessert based on cheese and egg). As an alternative, you can taste peaches from Calanda. Near the city of Teruel are historic places like Albarracín, declared a National Monument. This town has an interesting set of narrow medieval streets and a wall. Another interesting town is Mora de Rubielos, whose medieval heritage has earned it the distinction of Historic-Artistic SiteMonreal del Campo, Gea de Albarracín and Alcalá de la Selva complete the route through the capital's surroundings. When it comes to looking for accommodation, Teruel gives you the chance to stay in the Teruel Parador, a small Mudejar inspired palace situated on the outskirts of the provincial capital. In the northeast of the province, in the Maestrazgo mountains, is the Alcañiz Parador, in a 12th-13th-century castle-convent. 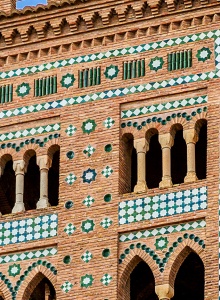 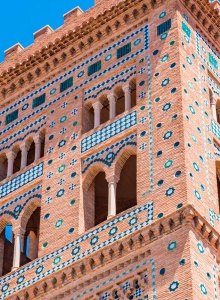 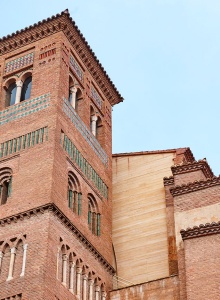 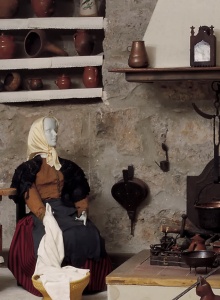 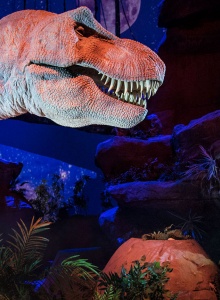 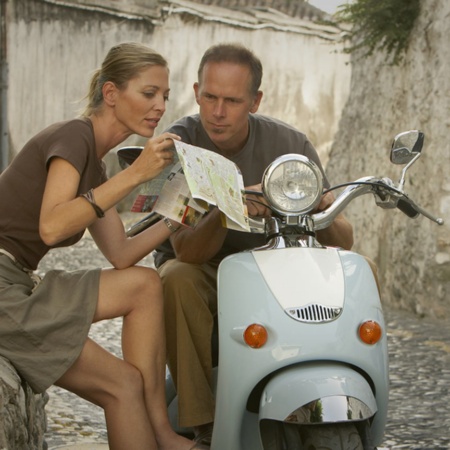 Pack your bags: this Spanish countryside adventure is perfect for couples 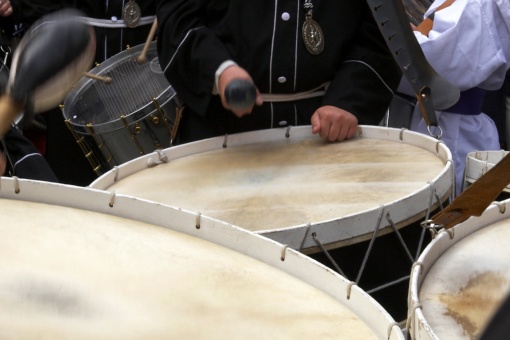 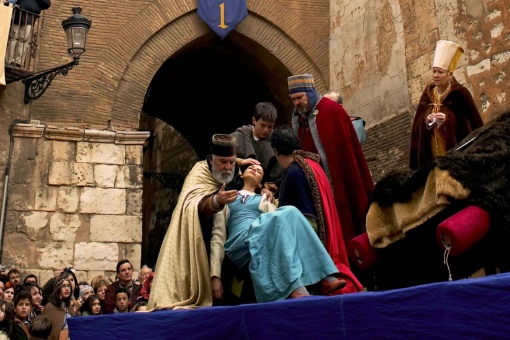