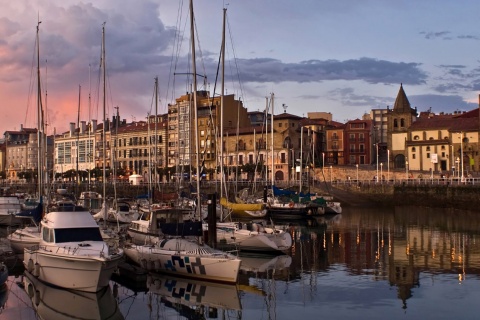 On the shores of the Cantabrian Sea, Gijón offers an attractive combination of maritime tradition, monumental heritage and modern urban planning right on the seashore. Its marina is a testament to its close links with the sea throughout its history. It was shortlisted in the European Commission's EDEN programme (European Destinations of Excellence), in recognition of its sustainable tourism proposal.

Its various major constructions date from the city's past as a Roman settlement, from its development in the 16th century when the Catholic monarchs decided to install a port here, and from the boom enjoyed by the area at the time of the Enlightenment, primarily thanks to Gaspar Melchor de Jovellanos.

The historic quarter of Gijón is formed by the hill of Santa Catalina and the fishing neighbourhood of Cimadevilla. The first settlers established communities on top of this hill and it has been chosen as the site for the “Elogio del Horizonte” (Eulogy of the Horizon), a monumental work by the Basque sculptor Eduardo Chillida. This point provides some of the best views of the Cantabrian Sea, the Costa Verde and Cimadevilla. The streets between the beach of San Lorenzo and the marina gather together Roman remains, large mansions and the old houses of the fishermen. In Plaza Mayor we can see the City Hall building (19th century), while in Jovellanos square you will find the Museum of Gijón and the birthplace of Jovellanos, an enlightened politician and writer who was born in this city. This building, from the 16th century, contains mementos and paintings and sculpture by several artists. Attached to the building is the chapel of Los Remedios, where you will find his tomb. In Plaza del Marqués, looking out on to the marina, are the Palace of Revillagigedo and the Collegiate Church of San Juan Bautista, currently devoted to staging modern art exhibitions. The Barloja Museum specializes in contemporary painting and sculpture and is located in Calle de La Trinidad. In the area known as Campo Valdés are the Valdés palace, a 16th-century building which was once the Tobacco Factory, the church of San Pedro and the Roman baths. The presence of Rome's IV Legion Macedonica in the city can be clearly seen in this hippocaust, rooms where hot air was produced for the baths, which date from the earliest centuries of our era, and in the remains found of the old walls. All this with views of the Gijón inlet and the beach of San Lorenzo. Awaiting us in the modern city is a rationalist layout with a great many squares and green areas such as the Gardens of Náutico, Begoña or Reina. It is worth taking a look at the shops in Calle Corrida, the old cafés and cider bars of Paseo Begoña or taking Calle Uría y Menéndez Valdés to the Jovellanos Theatre.

At the other end of the San Lorenzo beach is the mouth of the river Piles, its course marking the boundaries of Parque Inglés and Parque de Isabel la Católica. In this exceptional spot, housed in a centuries-old mill, is Gijón's Parador de Turismo hotel. Surrounded by gardens and ponds, its restaurant provides the opportunity to try the local cuisine. As well as fabada (pork and bean stew), the star dish; seafood stew, Asturian stew or hake with cocochas are some of the chef's suggestions. And to go with it, a little cider (a low-alcohol drink made with apple juice which in Asturias is not fizzy). Rice pudding, frixuelos (a delicate stuffed cake with medieval roots) and casadielles (traditional Carnival pastries) are a testimony to the region's deep-rooted tradition of sweets and pastries. On the other side of the Piles is the fair and exhibition ground, where you must visit the Ethnographic Museum of the People of Asturias, the Museum of the Hórreo (Asturian raised granary) and the International Bagpipe Museum, where we can learn about this traditional Asturian instrument. Beyond is the residential area of Somió, one of the first “garden-cities” to be built in Spain. One of these houses surrounded by gardens is the Evaristo Valle Foundation, which is devoted to the painter and his work. Moving a little further away from the centre of the city, you can visit the Universidad Laboral, a series of granite and marble buildings which is the work of Moya Blanco. An interesting place to learn about the industrial history of Asturias is the Railway Museum near the marina, from where we can also go on to visit the archaeological park of Campa de Torres. Here you will find Gijón's industrial port, Musel. Gijón's location on the Costa Verde halfway between western and eastern Asturias makes it an ideal starting point for both a tour of the coast and a trip inland. The eastern coast offers us a tour of extensive beaches taking in historic towns such as Ribadesella and Llanes, and fishing villages such as Lastres or Tazones. There are also prehistoric sites like the caves of Tito Bustillo or examples of houses built by returning Asturians who had made good in America, like those we can see in Colombres. Travelling inland reveals the other side of its natural wealth, the mountains. The Picos de Europa National Park is located in this region, where lakes, woods, forests and peaks (some over 2,000 metres high) provide the setting for a great many villages. Cangas de Onís, the first capital of the Kingdom of Asturias, and the Redes Nature Reserve are just some of the attractions of the east. The capital of Asturias, Oviedo, marks the boundary with the western area. This city offers a wealth of historic buildings, outstanding among which are the Cathedral, the University and several pre-Romanesque churches, which have been declared to be World Heritage Sites by UNESCO. The western coast takes us towards Galicia, passing through fishing villages such as Cudillero, beach locations such as Luarca and prehistoric settlements like the hill-forts of Coaña. Awaiting us inland are historic towns like Pravia, Salas or Cangas de Narcea; as well as the scenery of the Somiedo Nature Reserve and virtually unspoilt areas like Los Oscos. 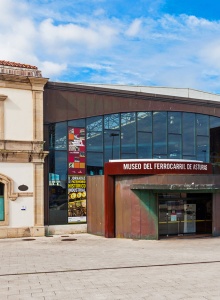 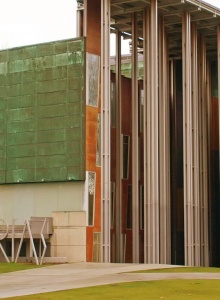 Museum of the People of Asturias 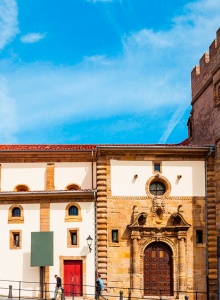 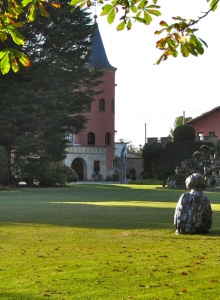 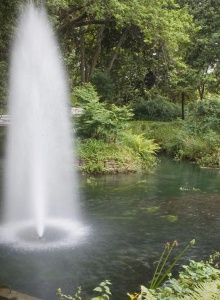 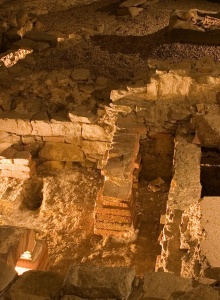 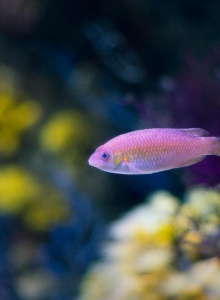 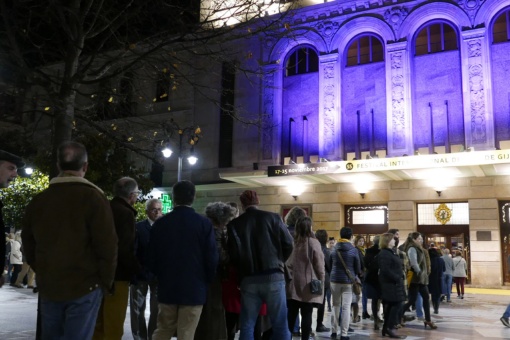 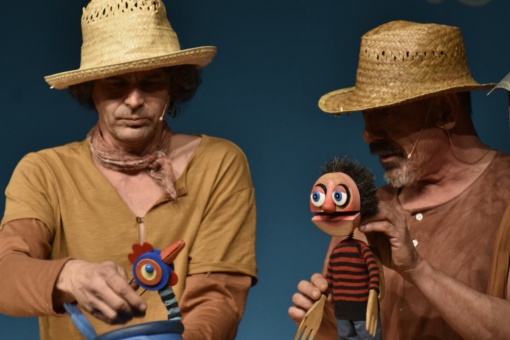