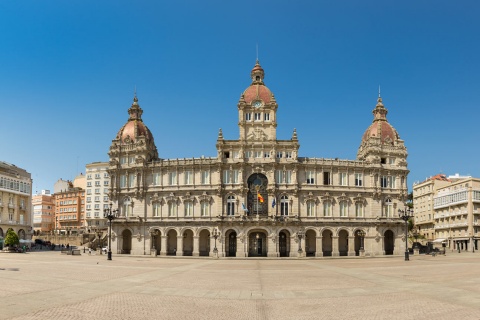 Situated beside the Atlantic Ocean, A Coruña is a historic city whose history has maintained close links with its old fishing and commercial port.

The peninsula on which the Old City stands also contains the Tower of Hercules, one of the symbols of the city, which is an interesting Romanesque collection of streets, squares and medieval churches. 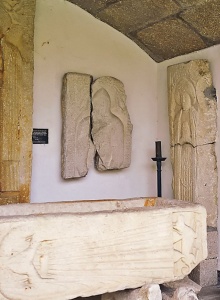 Archaeology and History Museum (A Coruña) 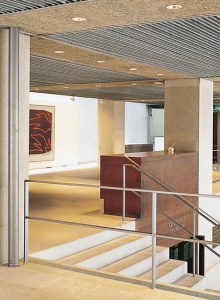 A Coruña Museum of Fine Arts 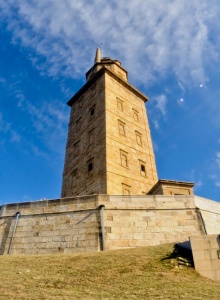 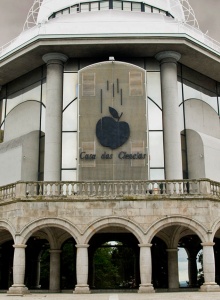 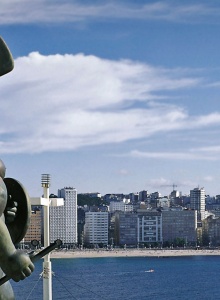 Church of Santiago (A Coruña)

Palace of the General Military Headquarters 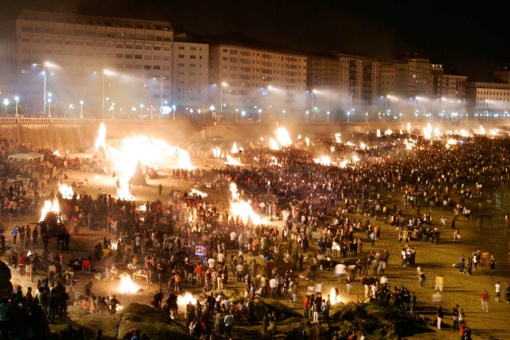 The San Juan Bonfires (A Coruña)