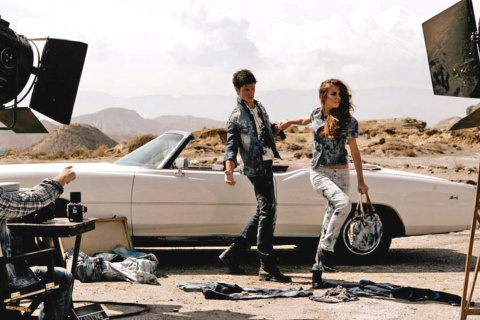 Film and television locations in Spain

These landscapes are the setting for great audiovisual productions

While walking around the streets in Spain, perceptive lovers of the seventh art will be surprised when they recognise the settings of their favourite films and series. Whether it is due to the nice weather or wide variety of locations, Spain has played a key role from the start of the international film industry. It had a decisive influence on western cinema with a European feel—Spaghetti Westerns—and has been used for all kinds of projects imaginable. Different spots in Spain have been transformed into futuristic settings and its monuments have portrayed stories from the distance past. It has captivated great international directors such as Woody Allen, Ridley Scott and Steven Spielberg. Not to mention the homegrown talent of Pedro Almodóvar, Alex de la Iglesia and Juan Antonio Bayona, who always travel around Spain to shoot their films. From north to south, Spain is a film set - all you need to do is keep your eyes peeled, and know where to look.We’re going to suggest nine settings to visit, although the list could be much longer.

Save favourite
Remove favourite
Go to my favourites
Spain Travel Guide
Find out more about...
What to do