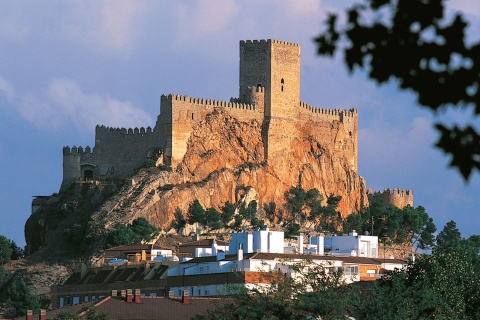 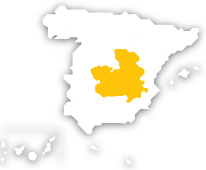 Located in the inland region of Spain in the south of Castilla–La Mancha. The capital is Albacete, the largest city in the province.

The landscape in the province is mostly plains, typical of La Mancha, contrasting with the mountain ranges of Alcaraz and Segura. There are also two natural parks. In addition to the capital city, there are several towns and villages of interest throughout the province such as Alcalá del Júcar, Almansa, Alcaraz, Chinchilla de Montearagón, Letur, Villarrobledo and Hellín. There are also some interesting cave paintings, part of the UNESCO World Heritage Site of Rock Art of the Mediterranean Basin on the Iberian Peninsula. 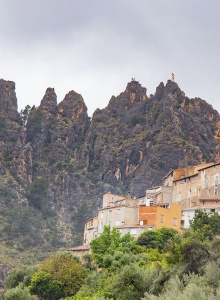 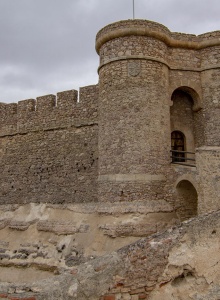 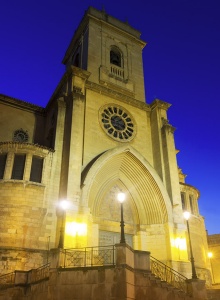 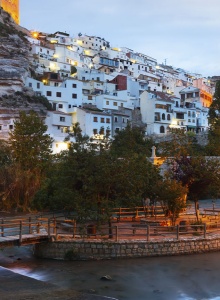 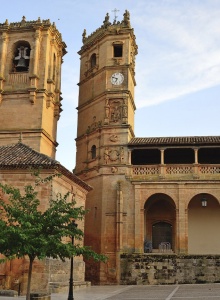 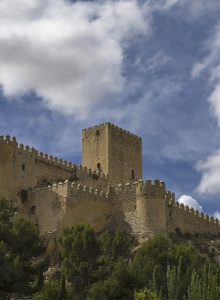 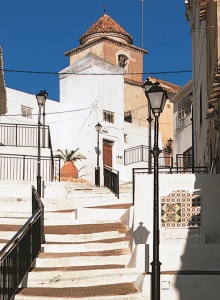 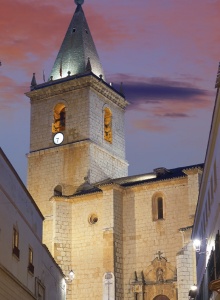 In the 15th century, Juan Pacheco, Marquis of Villena, restored a…

Fortification dating back to the 14th century, and altered in the…

This museum is dedicated to a deep-rooted tradition.

It was intended to create a large market area for Alcaraz.

We suggest venturing into one of the least-known regions of Spain to discover some of the country’s loveliest villages.…

The fiestas in Almansa, in the Region of Castile–La Mancha, are outstanding for their colourful parades and processions in honour of its patron.

This is the most important festivity in the city of Albacete.…

The fiestas in Almansa, in the Region of Castile–La Mancha, are…

The pinnacle of the Easter week in Hellín, Albacete province, is…