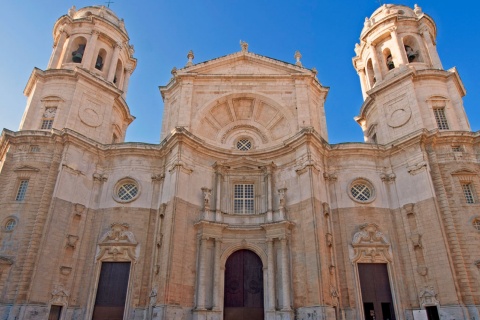 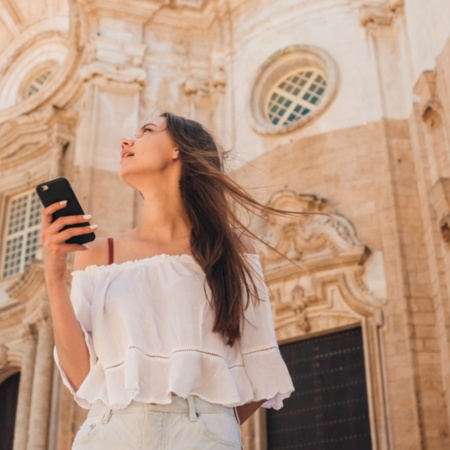 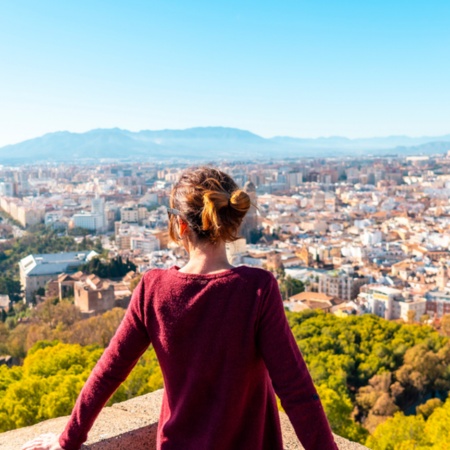 Some of the cities in Andalusia that are unmissable

The official watchtower of the port of Cádiz in the 18th century,…