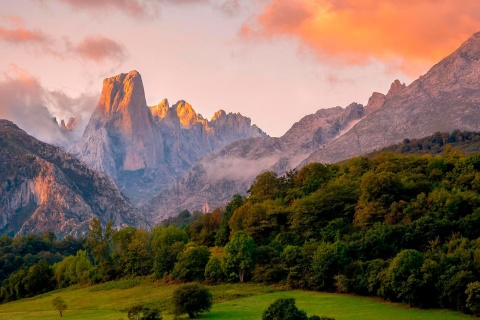 There are some facts about Spain you may not know. For example, it’s almost wholly bordered by sea and ocean, it’s one of Europe’s most mountainous countries, and it has the second largest forested area on the continent. Spain has about 8,000 kilometres of coastline and an extraordinary diversity of landscapes, from deep, dark woods to arid deserts and fascinating places where you could imagine you’re on another planet.

Spain is in southwestern Europe and has borders with France (in the north) and Portugal (in the west). Most of its territory is a peninsula, but it also has two large archipelagos. The Balearic Islands are off the coast of Catalonia and the region of Valencia. The Canary Islands are in the Atlantic ocean, about 1,500 kilometres from the Andalusian coast, the southernmost end of the peninsula. Spain also has to Autonomous Cities: Ceuta and Melilla. They are in northern Africa and connected by frequent ferry services to the coast of Andalusia.Mainland Spain, together with Portugal, forms the Iberian Peninsula, surrounded by the Mediterranean Sea to the east and south, the Atlantic ocean to the west and parts of the north and south, and the Cantabrian Sea to the north.

The Iberian Peninsula from space

Spain’s geography is very varied and the landscapes are very diverse. The total land area is just over 505,000 square kilometres, 12,500 km2 of which are the islands.Spain is an extremely mountainous country with a large central plateau. To simplify somewhat, this plateau is divided by two major mountainous areas: the mountain ranges of the Sistema Central and the Montes de Toledo. Towards the edges there are other mountain ranges, including the Galaico massif, the Cantábrica range, the Sistema Ibérico, and Sierra Morena. The most peripheral mountain systems are the Bética and Catalan ranges and the Pyrenees. The highest points in the country are the Teide (3,718 metres) on the island of Tenerife; Mulhacén (3,478 metres) in Granada; and Aneto (3,404 metres) in the Pyrenees.

Some of the most stunning landscapes…

Spain epitomises natural diversity, and has more UNESCO Biosphere Reserves than any other country in the world, from the lush green laurel forests of Garajonay National Park (La Gomera) to the desert of Las Bardenas Reales Natural Park (Navarra). From the Andalusian coast with endless fine sand beaches to the scalloped shores of tiny coves with pine trees growing almost to the waterline in the Balearic Islands and some parts of Catalonia. From the high mountain landscape of the Picos de Europa National Park to the plains of Doñana National Park or the wetlands of Tablas de Daimiel National Park. You can see several articles here on some of the most fascinating natural settings in Spain. 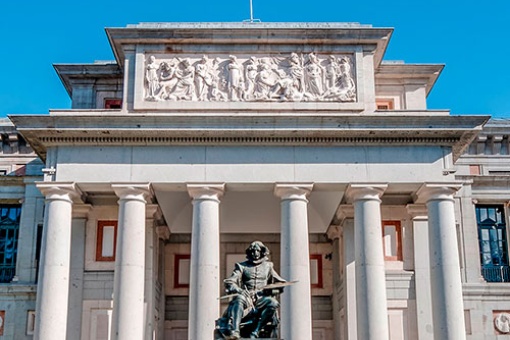 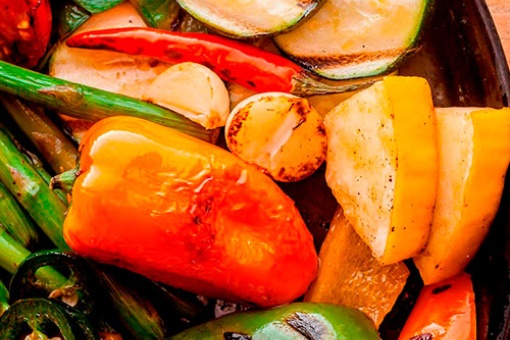 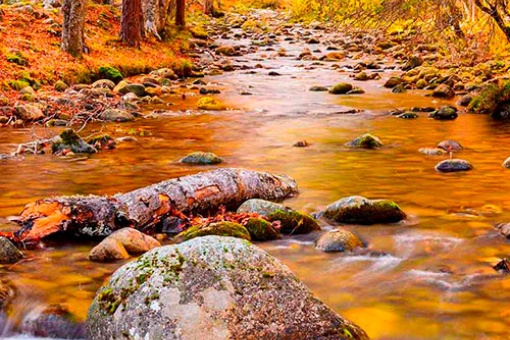 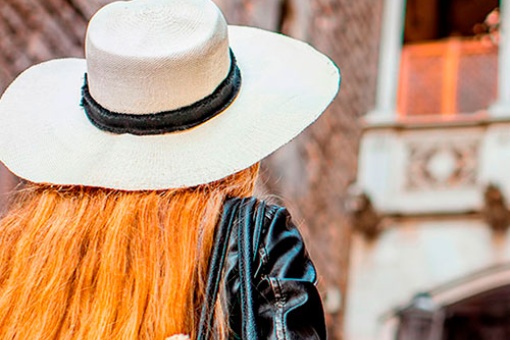