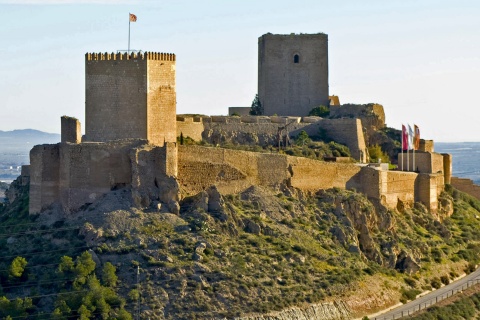 Declared a historic and artistic site in 1964, Lorca is known as the 'Baroque city' thanks to the important Baroque monuments in its historic centre.

It won the Europa Nostra Award for working to conserve its heritage with the restoration of six of the churches in its historic centre after the 2011 earthquake. It was also shortlisted in the European Commission's EDEN (European Destinations of Excellence) programme, in recognition of its sustainable tourism options.

From Palaeolithic times through to the Roman era, the town of Lorca was home to a wide range of cultures and settlers, as can be seen from the numerous archaeological sites, the Roman milestone, and the Espolón and Alfonsina towers, among its historic remains. Other key sites include the porch of San Antonio, the 10th-century gateway in the old city walls; several churches and convents from various eras and in an array of different styles; and the palaces and mansions in the Baroque style, such as the palaces of Guevara and the Condes de San Julián, and the house of the Mula family. Its military architecture includes the notable fortress, which restructured the mediaeval Arab alcazaba to make it practically impregnable. The town's civil architecture is also interesting, especially the buildings on the cobbled streets around the Plaza de España, such as Zapatería and Cava. Through the initiative 'Lorca, a Workshop in Time', designed to promote the historic and artistic heritage of the city, visitors can take sightseeing tours which include tickets for the tourist train, admission to monuments such as the Fortress of the Sun and the Palace of Guevara, and museums such as the Archaeology Museum and the Paso Blanco and Paso Azul embroidery museums. These last two museums house the most important treasures of the religious brotherhoods that organise the famous Easter Week celebrations in the town. 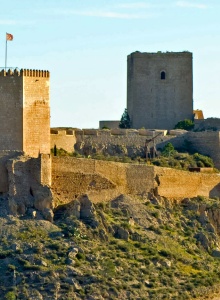 Lorca Castle – Fortress of the Sun 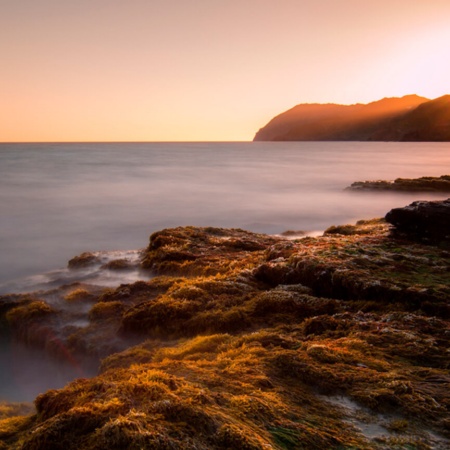 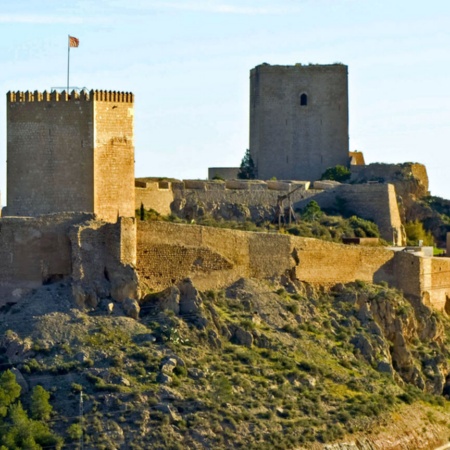 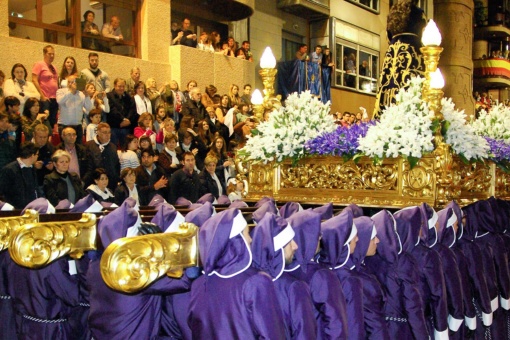