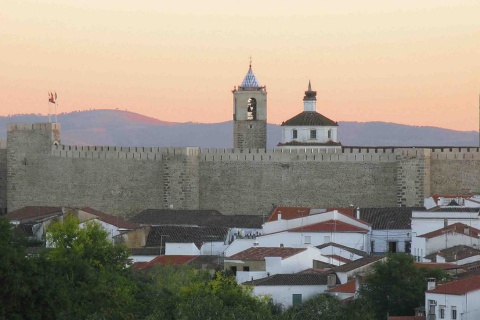 Carefully conserved popular architecture and an interesting list of artistic and architectural features make this a fine example of the typical mountain villages in the south of Badajoz. Its old quarter has the Property of Cultural Interest designation.

The mediaeval castle of the Templar Order (mid-13th century) is one of the sights well worth visiting in Fregenal. It has a trapezoid floor plan and is extremely large, with walls reinforced by seven towers. Access is through the Gothic doorway in the keep. Inside are the Bullring (18th century) and the Mercado de Abastos market (20th century). It is adjoined by Santa María Church and the Rectory.

There are some very important artistic works, such as the Renaissance altarpiece in Santa Ana Church and the Mudéjar roof and images of La Pietà and the Virgin with Child (15th century) in Santa Catalina Church.Important historic buildings include Casa del Concejo (18th century), which is now Town Hall, the La Fontanilla (16th century) and María Miguel fountains, the Madres Agustinas Convent (17th century) and San Francisco Monastery (16th century), the old Jesuit School (17th century) and its ancestral and palatial homes.Six kilometres from the city is the Virgin of Los Remedios Shrine, which houses the image of Fregenal's patron saint. The Virgin of Los Remedios Pilgrimage has taken place in her honour since 1506. Another festival of interest in Fregenal de la Sierra is the Festival in Honour of the Virgin of La Salud, where Extremadura's most ancient dances are performed. 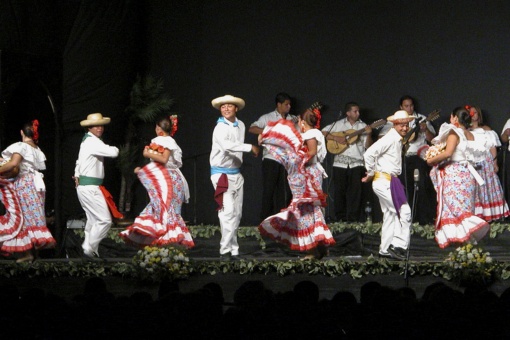