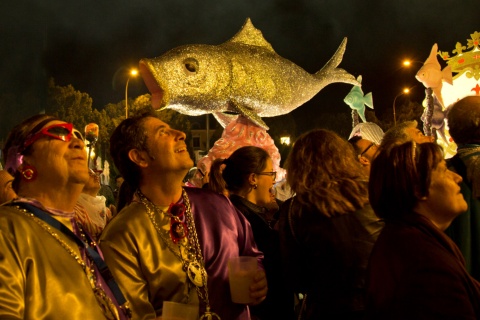 Festivity of International Tourist Interest
Burial of the Sardine

This enjoyable fiesta forms part of the programme of events for the Spring Fiestas in the city of Murcia.

The "Entierro de la Sardina" (Burial of the Sardine) is a traditional parade which normally closes the Carnival celebrations. In Murcia, this event stands out for certain characteristics that make it highly original. One thing that makes it unusual is the late date it is held, after the Easter celebrations - right at the end of the following week. These festivities date back to 1850, when a group of students decided to form an entourage presided over by a sardine, symbolising fasting and abstinence, to relive the fiesta celebrated at Carnival.

Thirty or so "sardinero" groups make up the enjoyable "Entierro de la Sardina" parade. These groups also liven up the city with street entertainment on the days before the parade. The night before, the Testament of Lady Sardine is read from the balcony of the town hall. It takes a humorous look at current political and social issues.

The following day is the big cavalcade, which has two different parts: the "cabecera", with "giants and big-heads", carnival groups and brass bands; and the floats, dedicated to the gods of Olympus, where thousands of toys are thrown out into the crowd. They all accompany the sardine to the place where it is burned, with a firework display and a huge people's fiesta that lasts into the early hours. 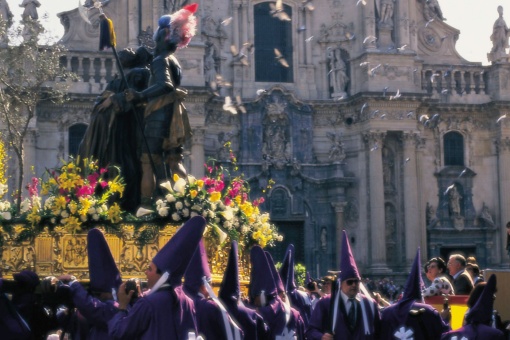 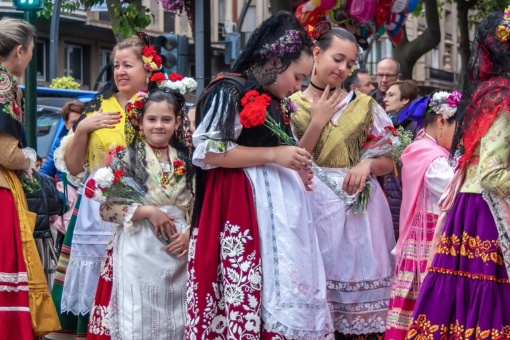