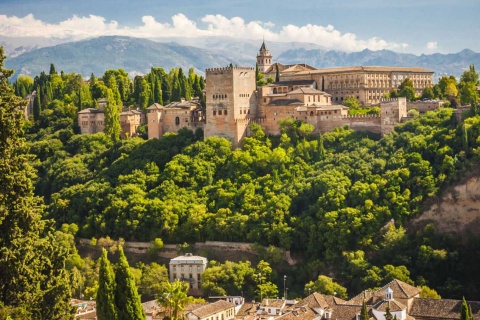 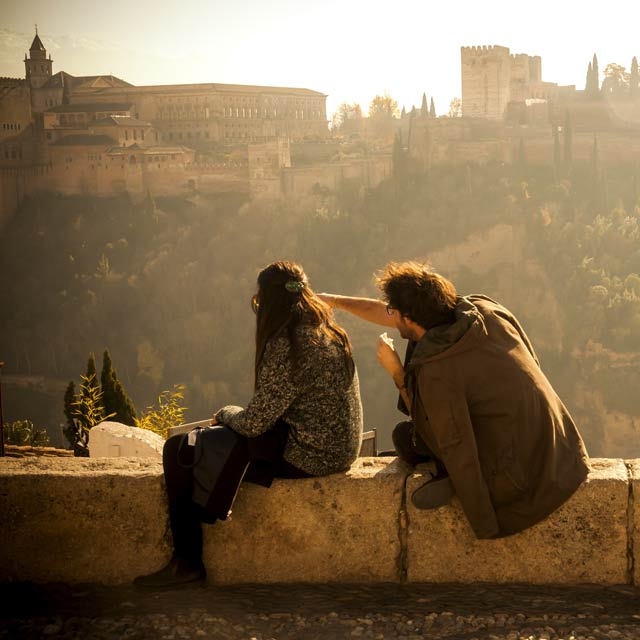 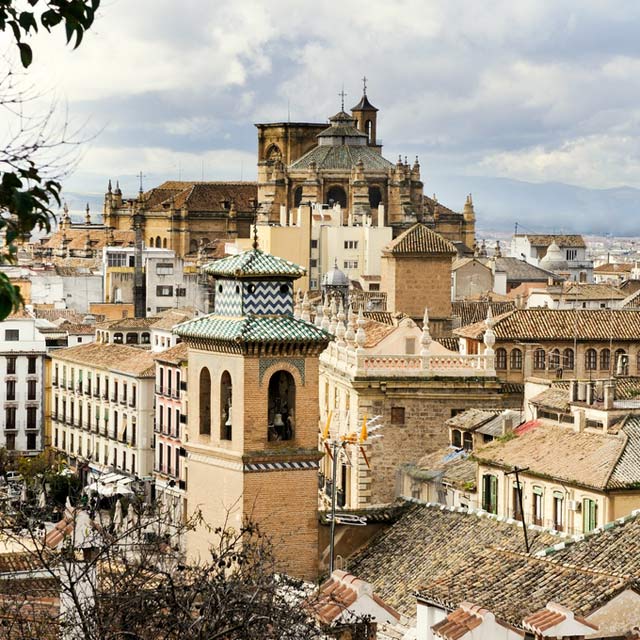 According to your preferences... Which city in Spain should you go to on holiday?