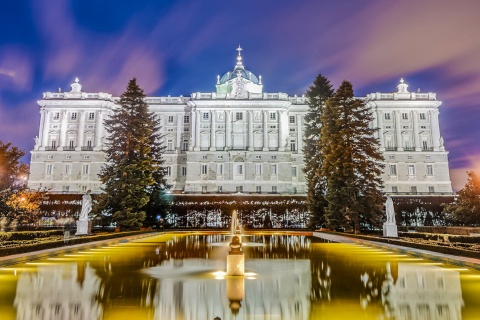 The home of kings

Madrid's Royal Palace was built in the 18th century by order of Philip V on the site of the old Alcázar fortress, a former Moorish castle.

Sachetti began the works in 1738, and the building was completed in 1764. Sabatini designed the southeast wing and the great staircase, or staircase of honour. It has a square floor plan with a large central courtyard. The Puerta del Príncipe gateway on the east side gives access to the central courtyard.

The Sabatini and Campo del Moro Gardens are among the Palace's other attractions, as well as its several different façades. There is some debate as to its artistic style; it is thought by some experts to belong more to the Baroque, and by others to the Neo-classical style. Of particular note among its numerous rooms are the Royal Guards' Room, the Columns Room, the Hall of Mirrors and King Charles III's room. It also contains paintings by Velázquez, Goya, Rubens, El Greco and Caravaggio. 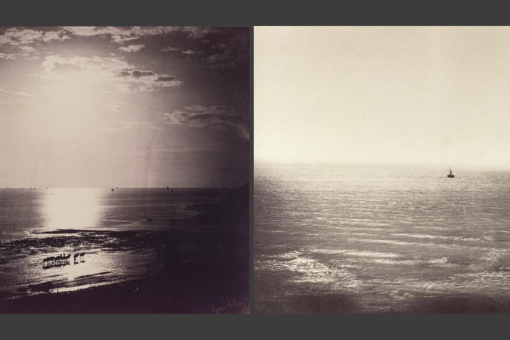 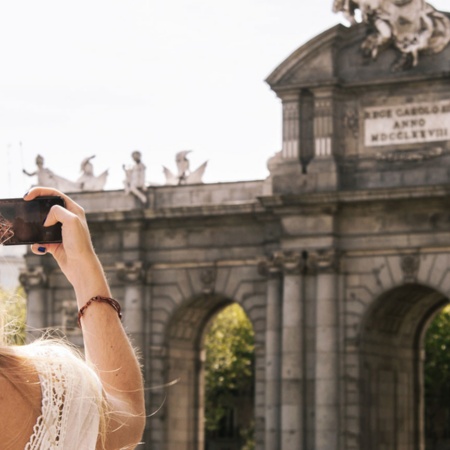 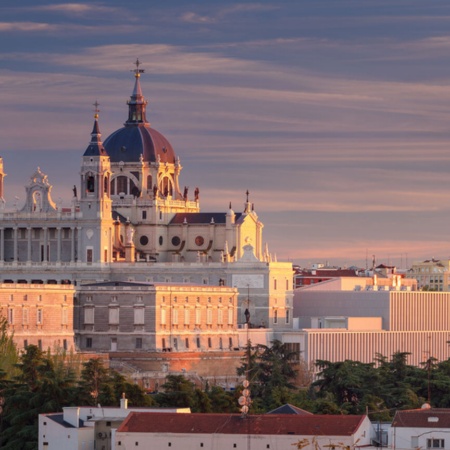 The Royal Theatre is located in Plaza de Oriente Square, and is…