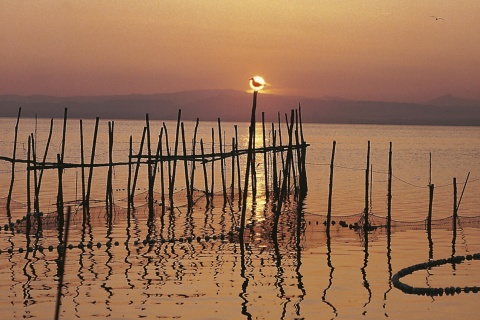 This ancient marine gulf, evolved into a freshwater lake, is one of the most important wetlands in Spain.

This lake appears on the List of Wetlands of International Importance (Ramsar Convention). It has also been declared a Special Bird Protection Area (ZEPA). The area covered by this declaration is the Albufera lake, its wetland environment, and the coastal band or cordon (Dehesa del Saler) adjoining them. The protected territory includes part of the municipal districts of Valencia , Alfafar, Sedaví, Catarroja, Massanassa, Albal, Beniparrell, Silla, Sollana, Sueca, Cullera , Albalat de la Ribera and Algemesí. The formation of the Albufera lake occurred due to the collapse of approximately 30 kilometres of the coastal band between Valencia and Cullera. The Albufera lake has an irregular outline, with an approximate diameter of six kilometres at its widest part. It is connected to the sea by means of canals or waterways which can be opened or closed by means of floodgates to modify the volume of water in the lake. There are six small islands in the lake: the "Mata del Fang", the "Mateta de Baix", the "Mata de la Barra", the "Mata de L'Antina", the "Mata de San Roc" and the "Mata del Rey". Remains of what can be considered to be the earliest settlers have also been discovered. With regard to the activities of the local inhabitants in this area, rice farming is particularly important, and is closely linked to the survival of the Albufera, owing to the pressure to reclaim more metres of the area for farming and increase the revenues from each harvest. 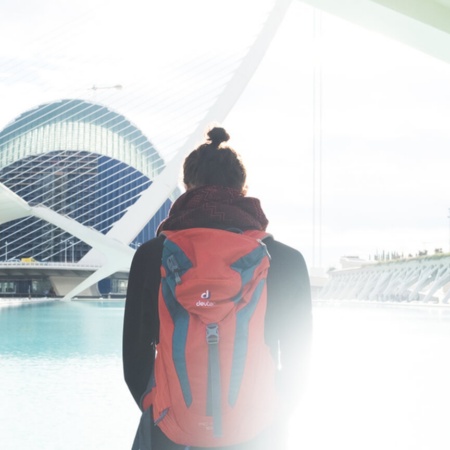 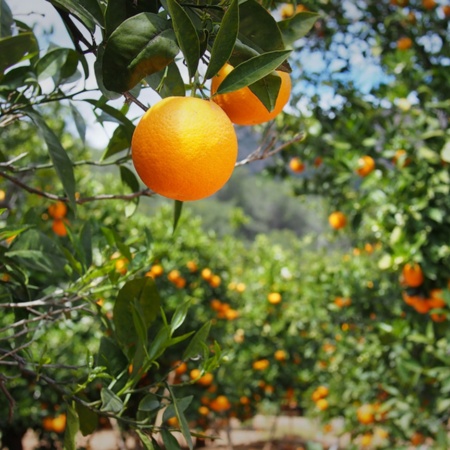 Discover the ‘garden of Valencia’