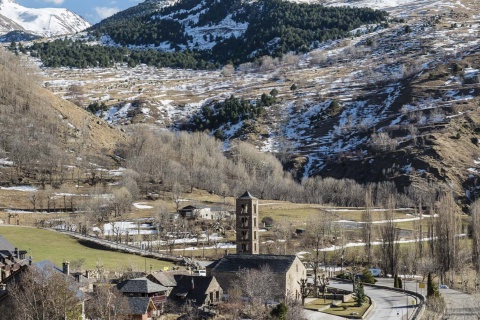 Taüll is at 1,482 metres above sea level. There are two parts to the village, located around the churches of Santa María and Sant Climent, whose mural paintings are some of the most important exponents of Catalonian Romanesque art. Especially outstanding is the Pantocrator, or Majestic Christ.

The villages' churches are first mentioned in the 12th century. Originally the idea was to establish a monastic centre here. Both these Romanesque churches, with their spectacular stone and slate bell towers, received the UNESCO World Heritage designation in 2000.

Taüll is also set in ideal surroundings for adventure sports such as: paragliding and canyoning; walks in the valleys; climbs to nearby peaks; horse riding; mountain biking; winter skiing at the Boí-Taüll resort. A visit to the Aigüestortes National Park is also highly recommended. It is very close to the village. 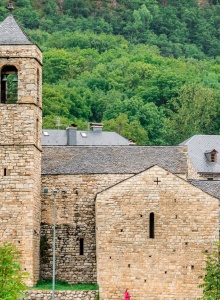 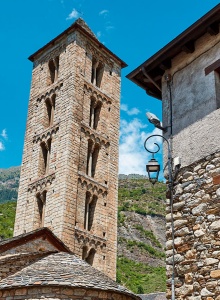 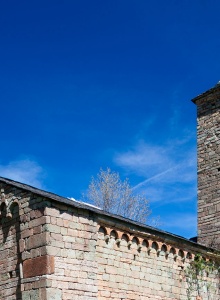 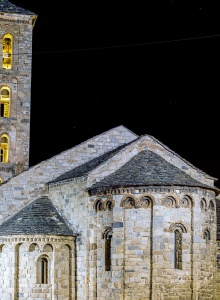 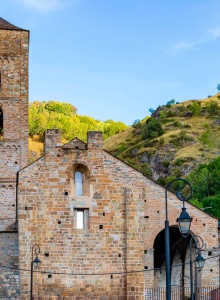 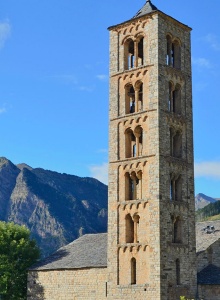 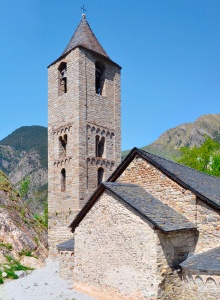 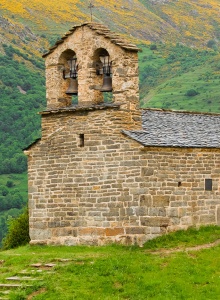 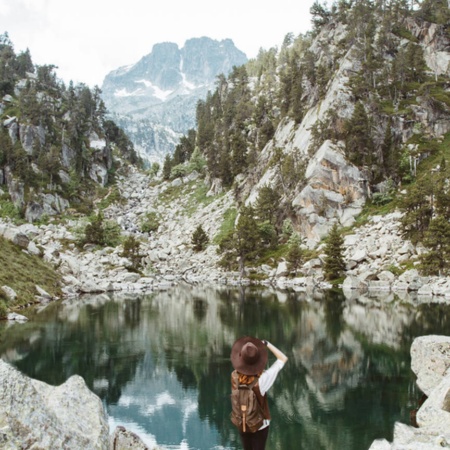