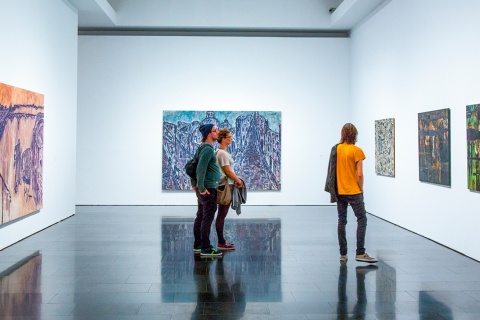 A guide to Spain’s most famous museums of contemporary art

Visitors to an exhibition at MACBA (Barcelona Museum of Contemporary Art) in Barcelona, Catalonia © Gimas

If your idea of a cultural holiday is wandering the corridors of a museum at your own pace, Spain offers you a whole spectrum of possibilities at some of the most famous contemporary art museums in Spain, and indeed in Europe. All ready to welcome you with open doors!