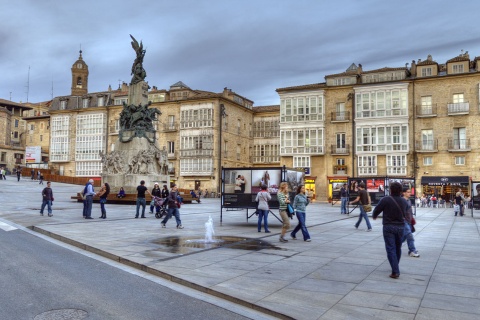 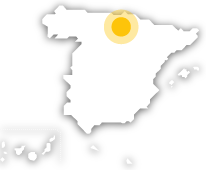 Vitoria-Gasteiz, founded towards the end of the 12th century, is today a city of exceptional urban design.

The Basque capital has a medieval city centre, in which it is possible to find countless places of great traditional flavour, such as Plaza de la Virgen Blanca (White Virgin Square) and historic buildings like the cathedral of Santa María. From here, the city harmonically unfolds into the Romantic new suburbs, a network of wide avenues, gardens and buildings that are a reminder of the grandeur and stateliness of Vitoria. 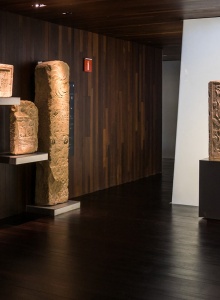 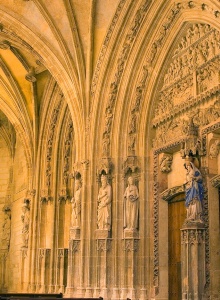 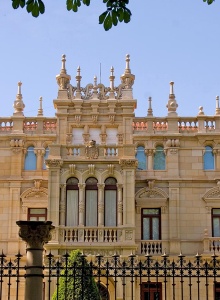 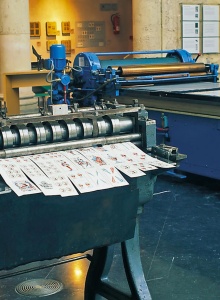 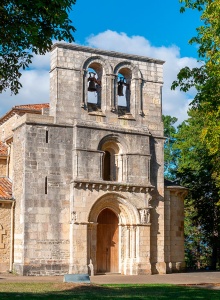 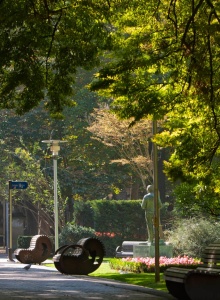 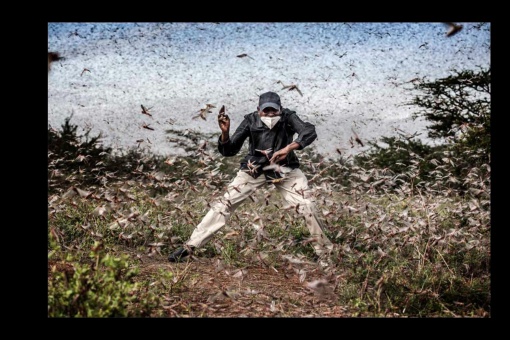 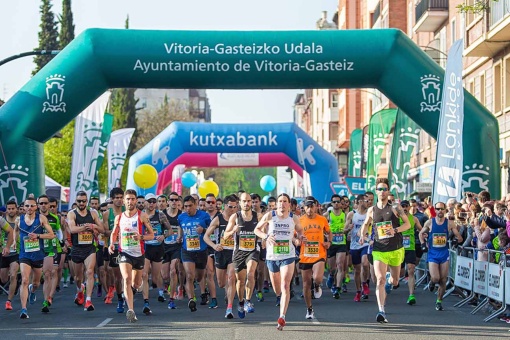