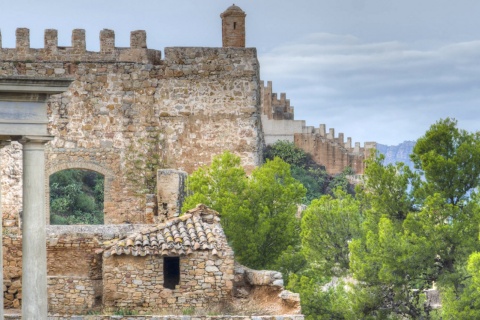 "Arse" for the Iberians, "Saguntum" for the Romans, it still preserves many archaeological remains and monuments in the old town, which bear witness of its importance in the ancient world. Sagunto old town has been declared a Property of Cultural Interest.

Its Roman theatre, built in the 1st century, has been declared a National Monument. It was built making use of the concave shape of the mountain and has exceptional acoustics, with two semicircular seating areas dug out of the rock, with room for 6,000 spectators; the stage was about 54 m long by 6.5 m wide, and the façade of the building was about 90 m long.

Hannibal's seige of the Iberian town of Arse moved the city of Rome to give it favoured status. Sitting on the hill from which the city overlooks the fertile irrigated, region of Valencia is a castle almost a kilometre long which encloses a large space, surrounded by Roman and medieval walls. The castle, essentially Moorish, has Iberian and Roman remains. Its elongated site, divided into seven squares, still preserves parts of the forum, cisterns, walls and retaining walls, basilica, curia, and the Roman "tabernae". Sagunto's main square, which is arcaded and leads up to the Jewish quarter and the castle, was the commercial and cultural hub of the medieval town. It preserves shafts of columns from the Roman age. The Gothic church of Santa María overlooks the square, and next to it stands the City Hall, with its Neoclassic façade. The Jewish quarter has narrow streets of whitewashed houses and pointed arches which connect them. And calle Mayor gathers together splendid noble palaces. Also testimony to the city's history are the church of Salvador, the hermitage of La Sangre, the remains of the wall of the temple of Diana,  which was the Artemision, the only building that Hannibal, the Carthaginian general, left untouched when he captured "Saguntum". Remains of the circus (2nd-3rd centuries AD) have been preserved next to the Palencia River, and the bridge over the river. and the gate of the Roman circus. A short distance from Sagunto is its port, with 13 kilometres of sandy beaches dotted with banks of dunes, which receive tourists searching for sun and sea. 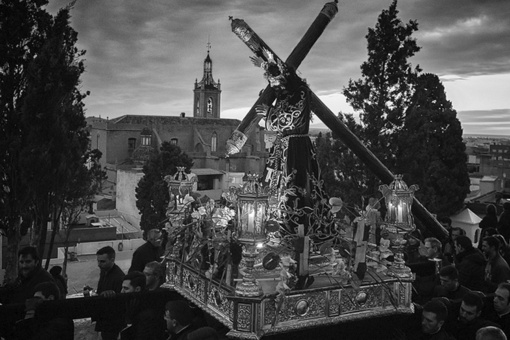 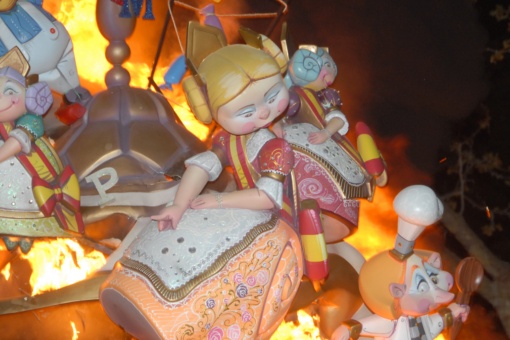