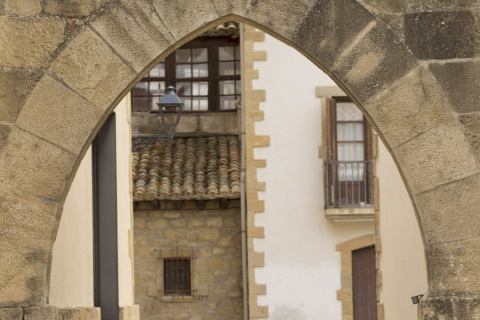 Every two years this village in Navarre celebrates the Mystery of Obanos, a legend whose origins go back to the Middle Ages.

Obanos is just 20 kilometres from Pamplona, the capital of the Region of Navarre. This small village is on the Camino de Santiago pilgrimage route. Pilgrims on their way to Santiago de Compostela pass through the village – here two important branches of the route (from Somport and Roncesvalles) converge.

It is well worth taking a stroll through the streets and squares of Obanos. They are beautiful and have a marked medieval atmosphere, with buildings with Gothic elements and large houses built in masonry and brick. Amongst its monuments, special mention should be made of the Nuestra Señora de Arnotegui Shrine, where the legend of the Mystery of San Guillén and Santa Felicia has its origins. This story is closely linked to the Camino de Santiago and is played out every two years in Obanos. 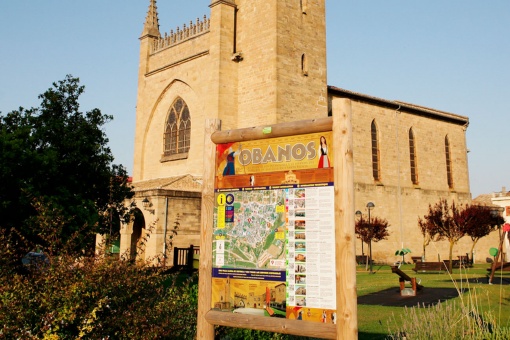