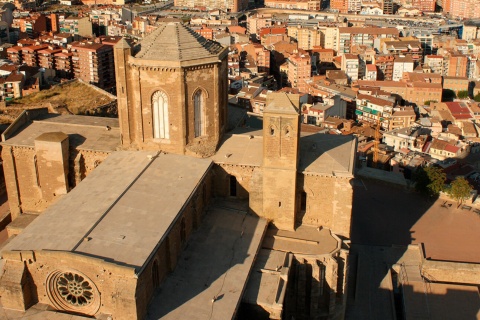 In the centre of the fertile plain of the river Segre sits Lleida, a city which has played host to several cultures through its history. Prominent atop a hill in the historic quarter of the city is the old cathedral or Seu Vella, symbol of the capital.

This exceptional location of fertile lands first attracted the Iberian "ilergete" tribe in the 5th century BC, the people who gave rise to this city which later passed into the hands of the Romans under the name of Ilerda.

The hill was and continues to be the centre of Lleida. The highest point in the city bears remains of buildings left by the different peoples to have settled in the area. Chief among them is the Seu Vella or Old Cathedral, a Gothic Romanesque temple which began to be built at the beginning of the 13th century and which is noteworthy for having a plan at odds with the canons of the age, with the cloisters situated in the front part of the building. A few metres from the old cathedral premises are the surviving ruins of the old walls which once circled the city and some walls from the Zuda, an Arab fortress from the 9th century. The rest of Lleida's historic quarter preserves picturesque corners such as Plaza de la Paeria, where the City Hall is located, a beautiful example of Romanesque architecture from the 13th century. The Cathedral square, meanwhile, has two outstanding buildings: The Seu Nova or New Cathedral, built in the Neoclassic style in the 18th century, and the Hospital de Santa María, a former convent which houses an interesting flamboyant Gothic interior courtyard. Other buildings worth visiting are the Casino Principal, a 19th century construction, the Episcopal Palace and the church of Sant Llorenç (13th century), Romanesque in style with a great many Gothic additions. Lleida is a city which also offers a wide variety of options, from shopping on the streets of Sant Antoni or Carrer Major, to a quiet stroll along the banks of the river Segre or along the tree-lined Rambla de Ferrán.

To get to know the Lleida people better, a visit to the city can be made during one of the festivals which are held throughout the year, such as those to honour the patron saint, Sant Anastasi -11 May-, the Moors and Christians festival or the peculiar Aplec de Cargol, when hundreds of kilos of snails are eaten. Snails form the basic ingredient of one of Lleida's gastronomic specialities, cargols a la llauna (snails in a tin). Each of the different regions provides its own speciality: trout, duck with turnip, "olla aranesa" (meat and vegetable stew) xolís (pork sausages), etc. The olive oil produced in Les Garrigues has its own Designation of Origin standard. The excellent fruit which the fertile Lleida soil provides is used in either desserts or in delicious cakes and pastries, prime examples being the "turron" (nougat) and Agramunt chocolate. Some of the best wines in Spain are produced under the Costers de Segre Designation of Origin guarantee, among which feature the wines of Raimat. In the high Pyrenees of Lleida is the Aigüestortes i Estany de Sant Maurici National Park. As well as being a natural space with high ecological value, it also has a rich architectural heritage, since it is home to the series of Romanesque churches of Vall de Boí, declared a World Heritage Site. This mountain range likewise houses some of the best ski resorts in the country: Baqueira-Beret, Boí-Taüll, Espot-Esqui, Port del Comte and Port-Ainé. In Val d’Arán, next to Baqueira, are the parador hotels of Artíes and Vielha. To the northeast of the province is the Parador de Turismo de La Seu d’Urgell, which has an old Renaissance cloister.

Castle of the King (La Suda) 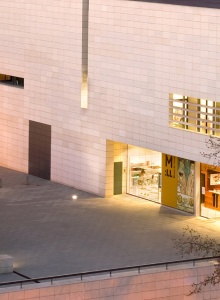 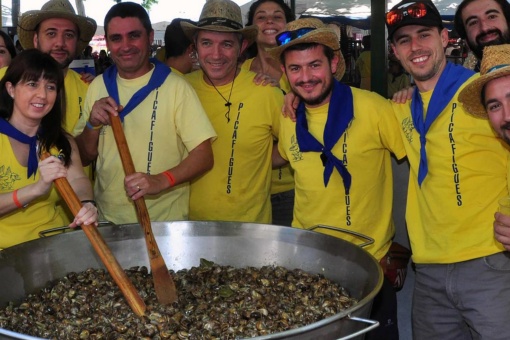