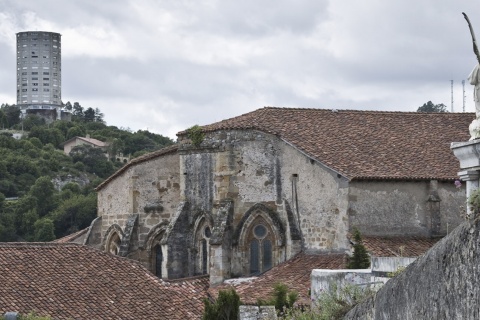 Situated between the river Treto and the bay of Santoña, Laredo is one of the main tourist towns on the Cantabrian coast.

It has one of the biggest and most beautiful beaches in the region: La Salvé, an immense stretch of sand of measuring some five kilometres. The town is structured into three very different zones: the old village and its neighbourhood, the area of the newer suburbs and the extension of this towards El Puntal.

The first of these was declared to be a Historic-Artistic Site in 1970. It is the original population centre, dating from the Middle Ages, and it still preserves remains of its old walls. It consists of a network of small streets, on which large stately houses from the 16th to the 18th centuries stand, like those of the Mar family, of the Marchioness of Arcentales, of the High Constable, or of the Hoz and Gutiérrez Rada families. In the highest part of this sector is the parish church of Santa María de la Asunción, with a Gothic layout and which houses a magnificent Flemish reredos inside. The second area, the newer part, which stretches until Plaza de Carlos V, is today the commercial, administrative and service centre. Lastly, between Plaza de Carlos V and El Puntal, you will find three large avenues which run parallel to one another, flanked by the town's two beaches. Outstanding among Laredo's festivals is the Flower Battle, which is held on the last Friday in August and is a wonderful display of light and colour.

Church of Our Lady of the Assumption (Bujalance) 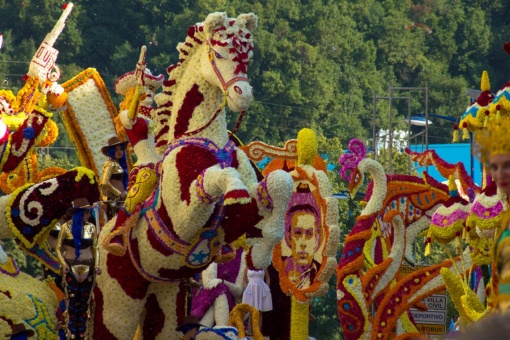 Battle of the flowers in Laredo