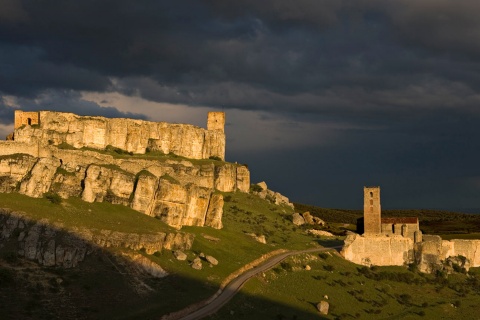 Church and castle in Atienza

The origins of Atienza go back to the pre-historic era. This medieval village conserves the urban structure and architectural flavour from the times when it was a strategic frontier site between the Christian and Muslim holdings. Its historic quarter has the Property of Cultural Interest designation.

The clearest detail of its military and frontier calling are the walls that surround it (11th-13th centuries) and the ruins of the castle (12th century), with its tribute tower, other towers and doors. 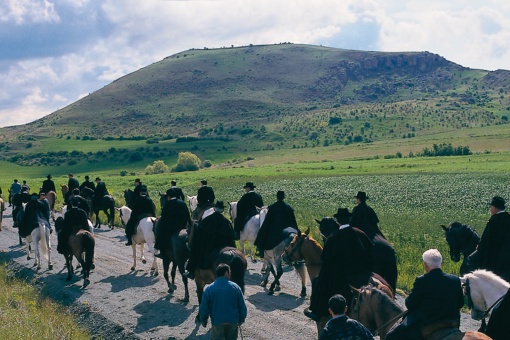