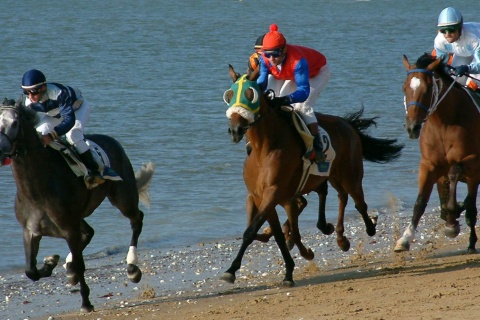 Festivity of International Tourist Interest
Horse races on the beach 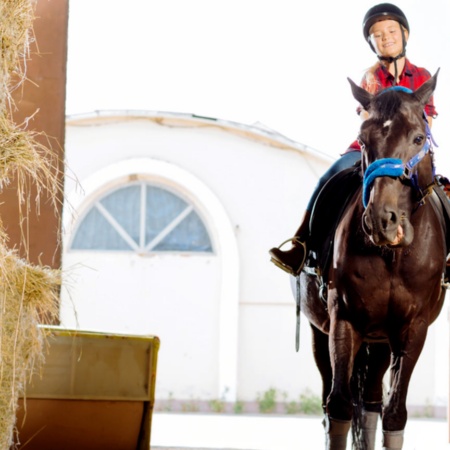