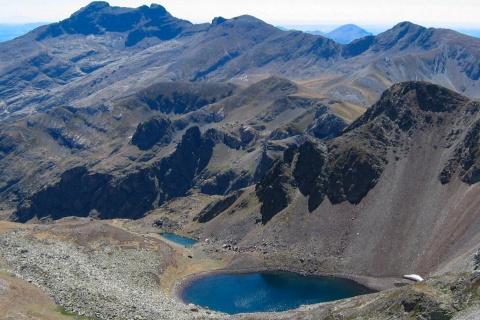 This nature reserve is located in the province of Palencia, bordering that of León (both in the Region of Castile-León) and the Region of Cantabria. Special mention should be made of its large mountain range, with jagged peaks reaching over 2,500 metres above sea level, and its cliffs and deep valleys, home to glacial lakes.

Two major rivers have their source in these mountains: the Carrión and the Pisuerga. The former has its spring in the sheerest part of the mountains and gives rise to the Carrión Valley, where large, rocky slopes contrast with plains covered in vegetation, changing colour according to the time of year. The latter is born in a gentler setting, with an abundance of beech and oak woods. 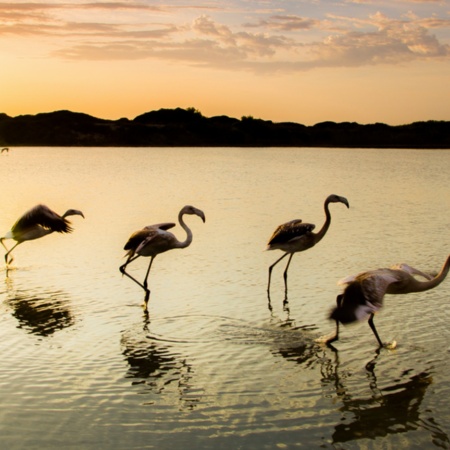