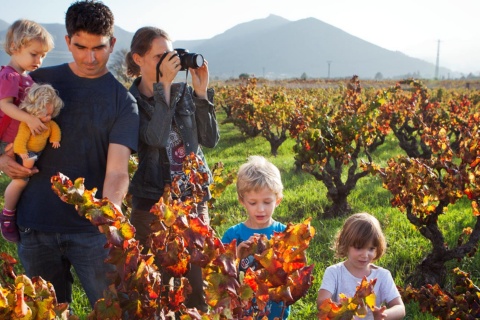 We would like to suggest the Alicante Wine Route – an interesting tour of the Vinalopó regions in the south, and La Marina in the north. The rich cultural heritage of these municipalities can be discovered through their wine. This route includes wineries where you can taste exquisite wine and find out more about how it is made. You can also taste traditional cuisine matched with wine in an avant-garde way, to delight your senses. This trip will enable you to stay in places surrounded by vineyards, explore historic quarters full of winding streets and discover the beautiful inland countryside.

The wine route in Alicante will show you the quality of its wines and its indigenous varieties. Its well-balanced wines are fruity yet intensely bitter and spicy. In the province of Alicante you'll find varieties such as Tinto Alicante – red wine made mainly from Monastrell; Moscatel Alicante – a sweet liqueur wine; noble and mature wines, sparkling wines, and the flagship – Vino "Fondillón". The latter is one of the oldest wines in the world. As its production process is very complex, only a handful of wineries produce it nowadays. 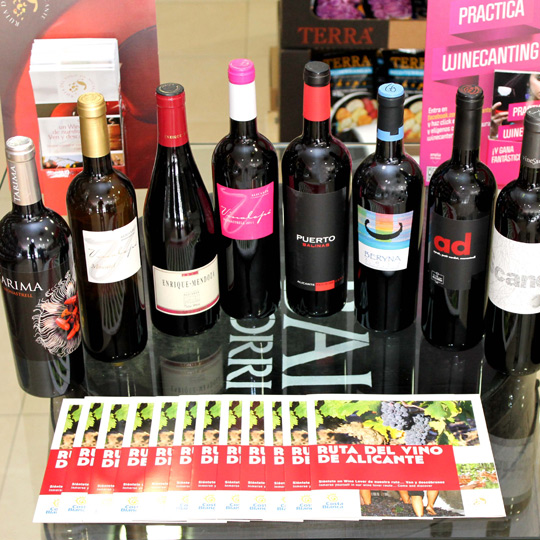 A rich history and artistic heritage with important buildings such as Petrer Castle, the Modernist House-Museum and the MUCA Music Hall and Auditorium in Algueña. Delicious traditional gastronomy with an innovative touch. The region of Vinalopó offers dishes such as rice with rabbit, snails grilled over vine shoots, gazpacho manchego, cold meats and typical pastries. In the Marina Alta area, don't miss the cold meats, "espencat" (cod, pepper and aubergine strips), cakes and paella. Typical festivals like the Moors and Christians, Easter Week and the Main Festivities, when the municipalities are filled with colour, music, parades and many activities. For more information, please visit any tourist office. 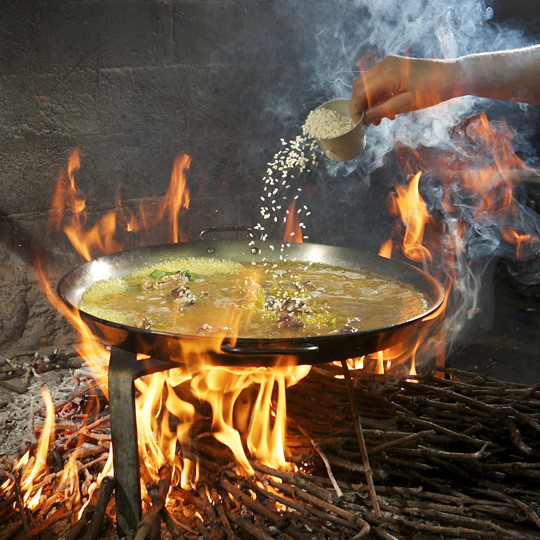 Alicante is bordered to the north by the province of Valencia, to the northwest by Albacete and to the southwest by the Region of Murcia. The A-3 highway (Murcia-Alicante), main roads and country roads lead to the wine-producing areas. There is also a large network of bus lines and connections, and a taxi service. If you prefer to come by plane, there is a modern airport on this route: El Altet. The train is also a great option, because the high-speed train (AVE) takes you to the stations in Villena and Alicante. The Alicante D.O. can be found in almost all the municipalities, but the most traditional and important areas producing excellent wines are Marina Alta (Alcalalí, Benigembla, Benissa, Castells de Castells, Xaló, Llíber, Murla, Parcent and Sénija), Marina Baja (Alfás del Pi) and the region of Vinalopó (Algueña, Elche, Monóvar, Novelda, Petrer, Pinoso, Salinas and Villena). 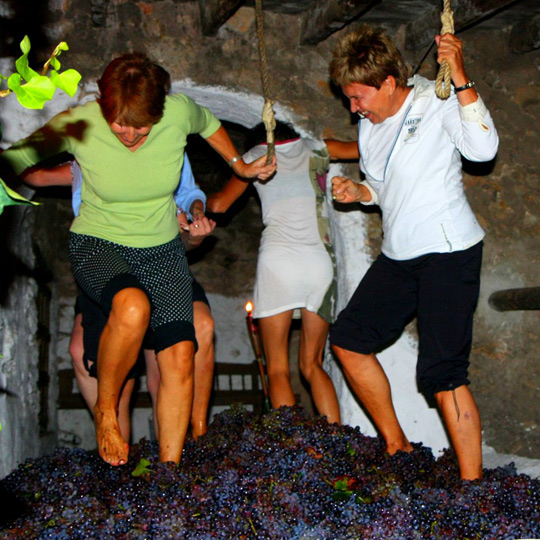