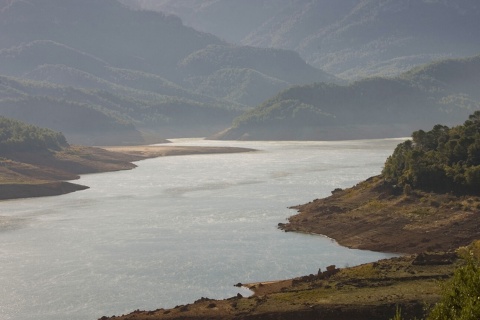 This nature reserve includes most of the Sierras de Cazorla y Segura Biosphere Reserve, designated by the UNESCO in 1983 and with an area of 190,000 hectares. The Cazorla, Segura y Las Villas Nature Reserve has an area of 200,000 hectares and spectacularly beautiful scenery, as well as being home to various species which are unique in the world.

This is the largest protected nature area in Spain. These 200,000 hectares of mountains are located to the northwest of Jaén, with leafy pinewoods containing unique species such as the Cazorla violet, the Valverde lizard, a narcissus that is claimed to be the smallest in the world, and a particular carnivorous plant. This is the birthplace of the Guadalquivir (in the site known as the Cañada de las Fuentes, at a height of over 1,330 metres) and Segura rivers. The Reserve covers lands from 23 municipal districts in the regions of Cazorla, Segura, Quesada and Las Villas, and has the privilege of being home to various species such as the Spanish ibex, red deer and wild boar, as well as mouflons, which can be seen living in semi-captivity in the Collado del Almendral game park. 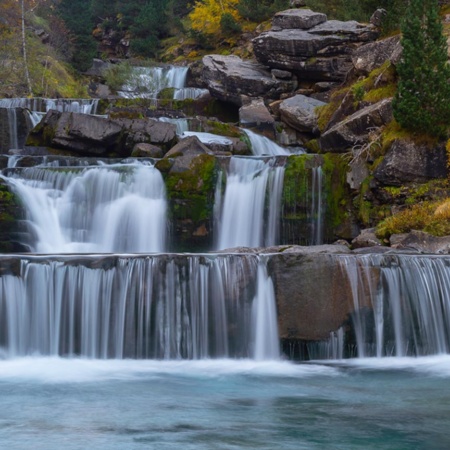 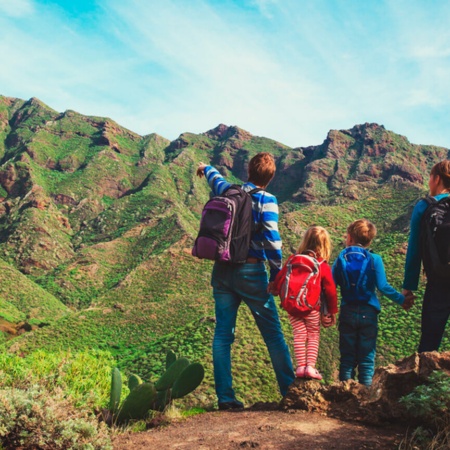