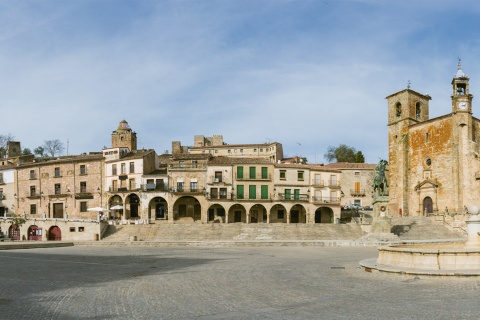 Trujillo, located between the bottoms of the Tojo and Guadiana rivers, contains an important group of churches, castles and manor houses that are centred around the Plaza Mayor square and which are declared Property of Cultural Interest.

Also, this Cáceres city has left an important mark on history: since in the 16th century it was the cradle of illustrious characters linked to the discovery of America. For this reason, Trujillo falls fully within the Route of the Conquistadors, which includes other localities in Extremadura like Medellín, Villanueva de la Serena or Jerez de los Caballeros. Also, Monfragüe National Park, one of the most important protected spaces in Extremadura, spreads a few kilometres north of Trujillo and offers an extraordinary landscape of woods, meadows, and ponds. 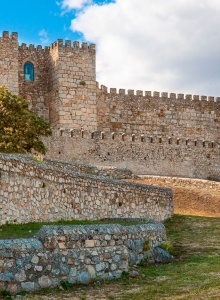 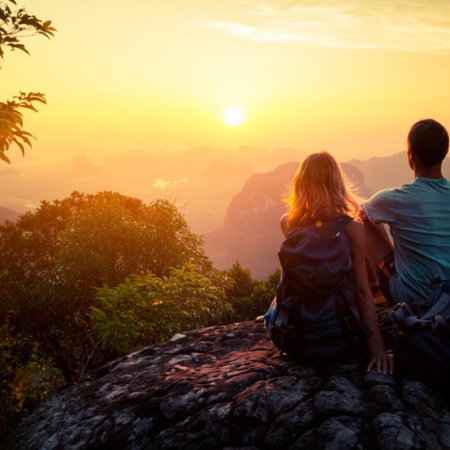