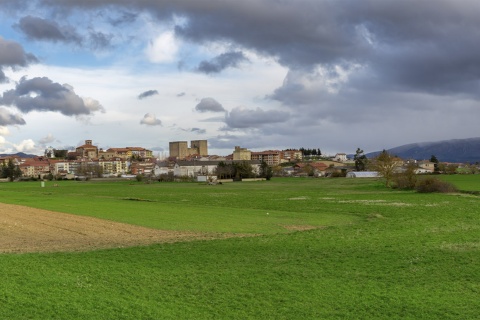 This historic city is in the Merindades region of Burgos province, a little over 85 kilometres from the city of Burgos. It is on the Route of Charles V. Its old town has been declared Property of Cultural Interest. The medieval streets are lined with churches, palaces and historic buildings of all kinds.

Medina de Pomar was protected by a double wall. The current one is the inside one and was build in the 14th century. The Arco de la Judería and the Arco de la Cadena are two of the five entry doors that existed. Attached to the wall is the Church of the Holy Cross, build between the 12th and the 15th century. Imposing, with its battlemented towers, is the Alcázar de los Velasco. This castle-palace from the 14th century is the headquarters for the Museum of the Merindades, which describes the history of the city and of the region, with documents, manuscripts, archaeological finds and other objects. The Monastery of Santa Clara is from the same century. Its building exhibits several architectural styles (gothic, Renaissance and Baroque). Its museum allows you to admire the Laying Jesus by Gregorio Fernández. The town has more sites to see: the Convent of Saint Peter, the Church of the Rosary, previously called Saint Mary of Salcinar, are only some examples.

The town also has green areas - Chopera and Villacobos - for cycling, picnicking and even taking a swim. For outdoor sports enthusiasts, there is also a network of hiking routes to discover the forests and natural spaces near to Medina de Pomar. 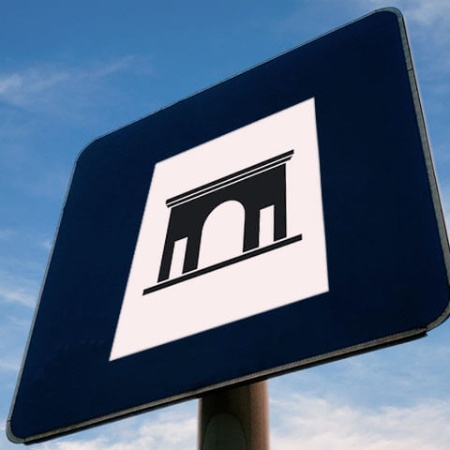 Fortress of the Condestables de Castilla