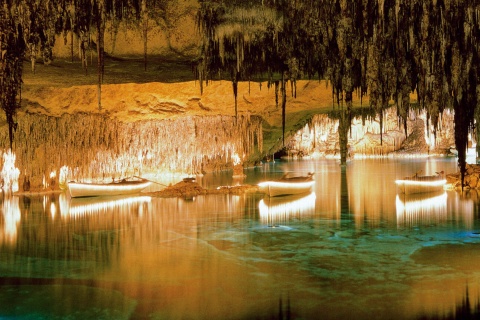 Because of its calcareous soil, many caves are found near Portocristo. Among them, the best known are the caves of Drac, Hams and Pirata. The area that contains the present municipality has been inhabited since prehistoric times. The cave of Ca's Senyoret is pre-Talaiot. The walled town of s'Hospitalet Vell, deserted between the 3rd and 2nd century BC, also belongs to the Talaiot culture. Both the cave and the town were declared a Historic-Artistic Heritage since 1994.

For centuries, Manacor's economy was based on agriculture. Numerous windmills were built in this township, some of which can still be seen from the road. Tourism is one of the main sources of income, being also important the timber industry, and the manufacture of artificial pearls. 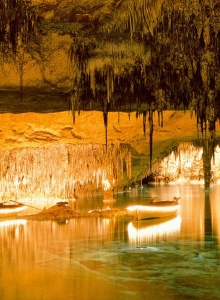