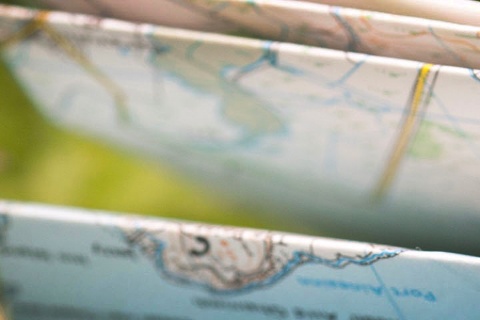 Almendralejo, the nerve centre of Tierra de Barros, owes its name to its original setting, on a land filled with almond trees.

Archaeological findings corroborate the presence of settlers in Almendralejo since time immemorial, although it was officially founded by the Order of Saint James after the Reconquest, around the 13th century.

Its monumental heritage includes remarkable buildings such as the parish church of Purificación, erected in the 16th century on top of an older one. It has a Baroque tower, and precious Gothic-Renaissance façades, with Plateresque and epigraphic ornaments. We also have the convent of the nuns of the Order of St. Clare, also known as the convent of Nuestra Señora del Amparo, founded in the 16th century, with a modest exterior, although inside it is quite elaborate, and filled with interesting details. The nuns make exquisite handmade sweets. Across form this convent we find the Franciscan convent of San Antonio, erected in 1652, and declared to be of Historic-Artistic interest. A few hermitages complete the collection of religious buildings in this town. The Historic-Artistic Site also includes many ancestral homes. The celebration of "las candelas" which takes place on the 1st and 2nd of February, was declared of Regional Tourist Interest. During this fiesta, "Pantarujas" are burned, which are believed to represent evil spirits.