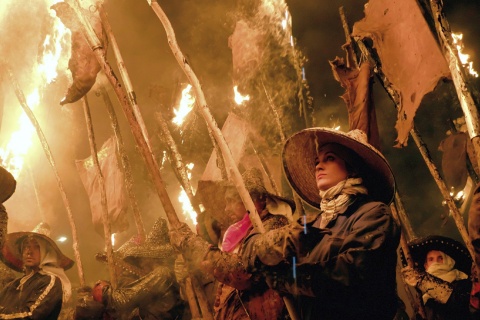 Fire, song, and devotion to the Saint

Every year, on 27 September, the fiesta of San Toribio de Mogroviejo is celebrated in Mayorga

It commemorates the arrival of the relics of Saint Turibius at his birthplace, in a procession called El Vítor, where residents of the village walk with flaming torches, made of grape skins, from the saint’s house to the shrine. The procession is enlivened with singing and fireworks, and the celebration continues later in the local social clubs.

Saint Turibus of Mogroviejo was a missionary to the Americas. The tradition of the procession of El Vítor dates back to the 18th century, when villagers took to the streets with torches to celebrate the arrival of the Saint’s relics. A shrine was built in his honour in Mayorga in 1737. 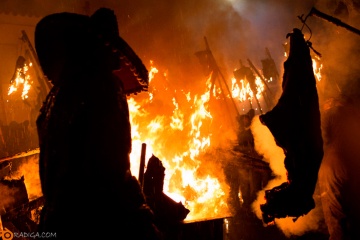 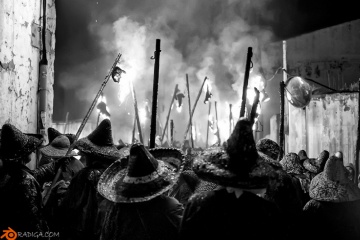 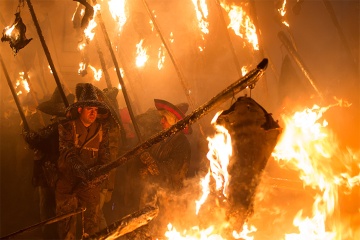 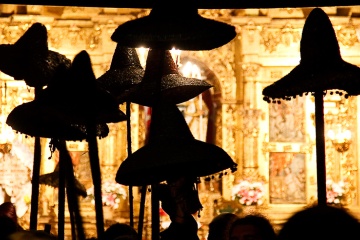