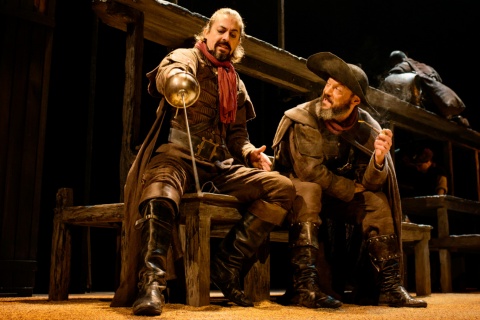 It always takes place in the second fortnight of August in the same place that the story is set: Zalamea de la Serena, a beautiful town in the region of La Serena.The first Mayor of Zalamea took place in 1636, when plays were created to be acted out in public rather than written down. There are other activities in addition to the show itself, such as parades of the Flanders Tercios, a Golden Age market, the recreation of former offices and street theatre.